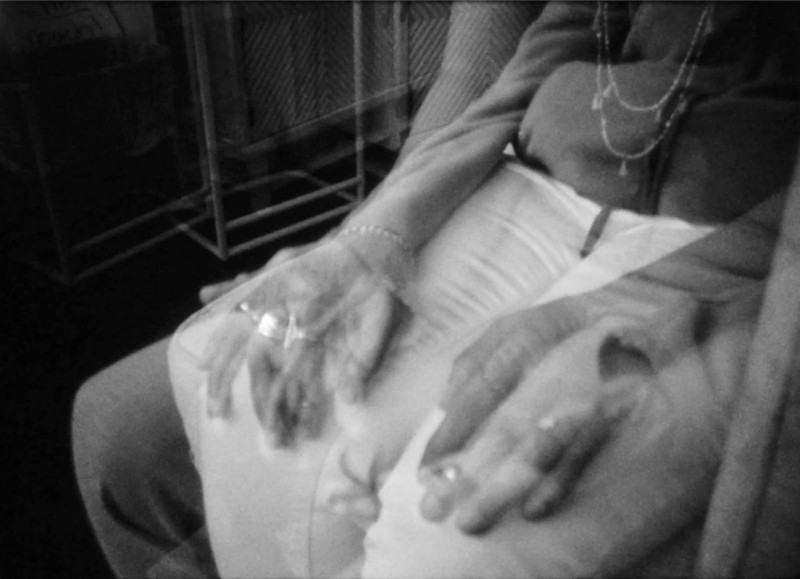 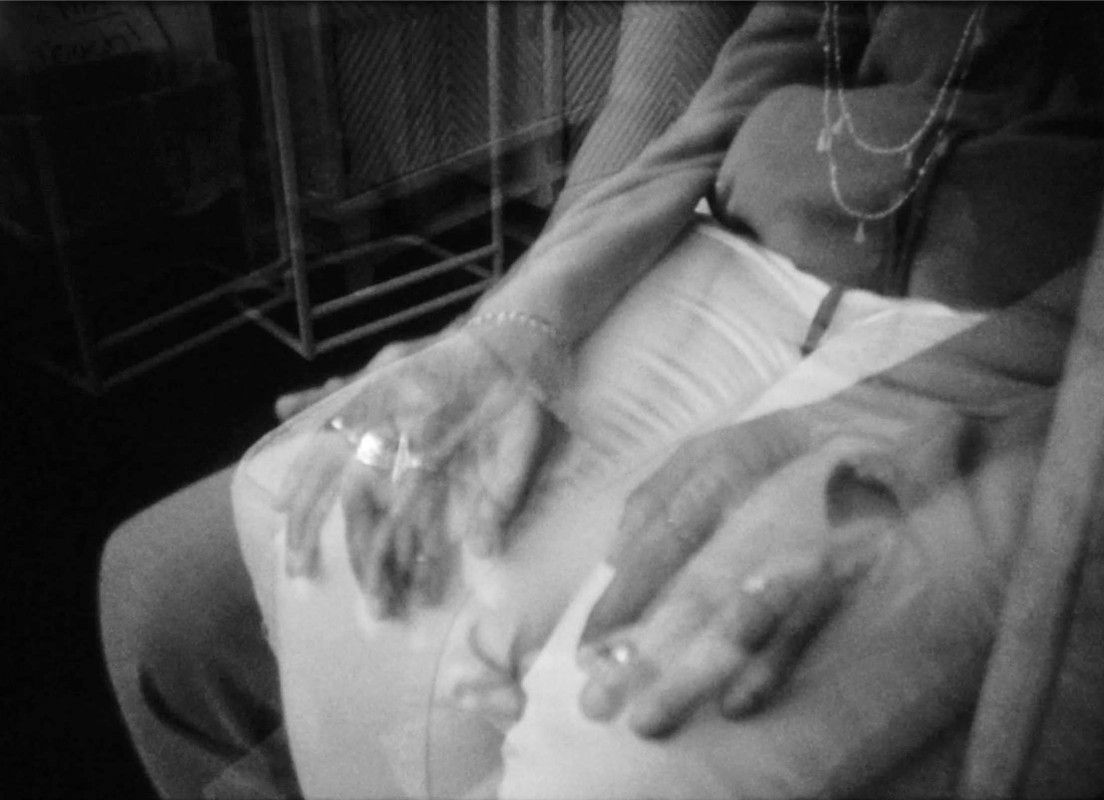 Lauren Paganucci’s experimental film “Mother’s Touch” captures three generation of women: her mother and grandmother before the lens of a 16 mm camera and herself behind it, the timeless eye recording her family’s story.

Her grandmother was born and raised in Colombia, and moved to the United States when she was pregnant with Paganucci’s mother. But for all their physical proximity and shared story, a distance remains between them, reminiscent of the gap that yawns between generations.

“This is a very intimate scene, taking place in my grandmother’s home, yet there is a distance established between the audience and the subjects,” explained Paganucci, who graduated in May 2020 with a cinema major and minors in education and global studies. “The viewer never gets a full-frontal view of their faces, which eliminates full vulnerability between the mothers and the camera.”

“Mother’s Touch,” recorded in her grandmother’s Manhattan apartment, was selected as a finalist for the SUNYWide Film Festival, which will be held April 9 and 10. Paganucci is the only Binghamton representative among the 49 finalists, who hail from 15 different SUNY campuses.

The festival is hosted this year by SUNY Purchase College, although the events will be livestreamed or virtual in accordance with coronavirus safety precautions. Launched in 2009 to showcase the cinematic work of students and faculty from the SUNY system, the event has become one of the top student film festivals in the Northeast.

Paganucci’s filmmaking is influenced by her love for art; as a student at Manhattan’s LaGuardia High School, she spent hours drawing and painting. When she first came to Binghamton, however, she was uncertain which path to take.

Her passion for film sparked during her first cinema classes with lecturer Chantal Rodais and Associate Professor Tomonari Nishikawa. She ended up visiting her professors during office hours to get a deeper understanding of the subject. In turn, her professors inspired her to express herself through film, and Nishikawa encouraged her to submit her work to film festivals.

“As I took more and more film classes, I realized what I had a passion for,” she remembered. “The moment I had a camera in my hand, even if I had no plan of what to film, I was excited for the process.”

As a student, Paganucci was always willing to learn something different and new, Nishikawa said. Her gentle camerawork pervades “Mother’s Touch.”

“It consists of relatively long shots, and there is a surprising moment when it shows superimposed images of her mother and grandmother,” he said. “Lauren does not appear on the screen and she does not interact with them. However, the film produces a sense of caring because of the camerawork and editing style, which reveals the relationship between her and her mother and grandmother.”

After graduation, Paganucci returned to New York City, where she is currently working as a broker’s assistant for a real estate company. She puts her film skills to use at work, creating apartment videos and virtual tours in a medium she loves. Outside of work, she continues to create experimental films and plans to do so long-term.

“Film is something I have a huge passion for and I want it to be a big part of what I do,” she said.