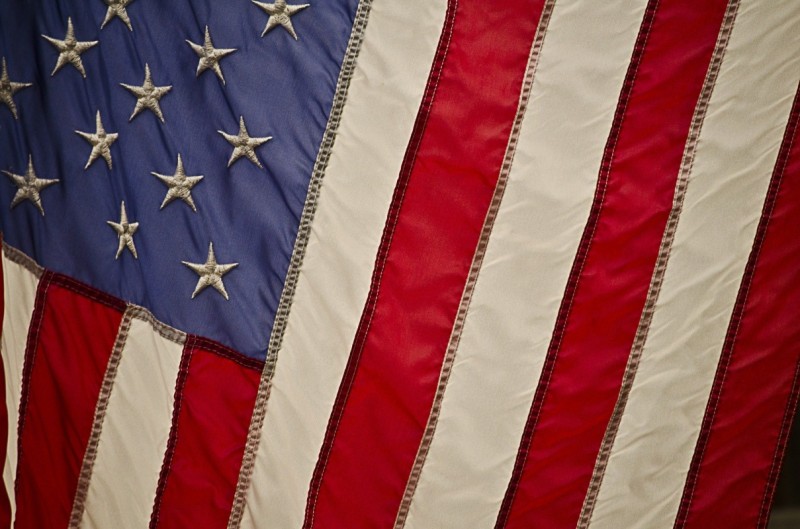 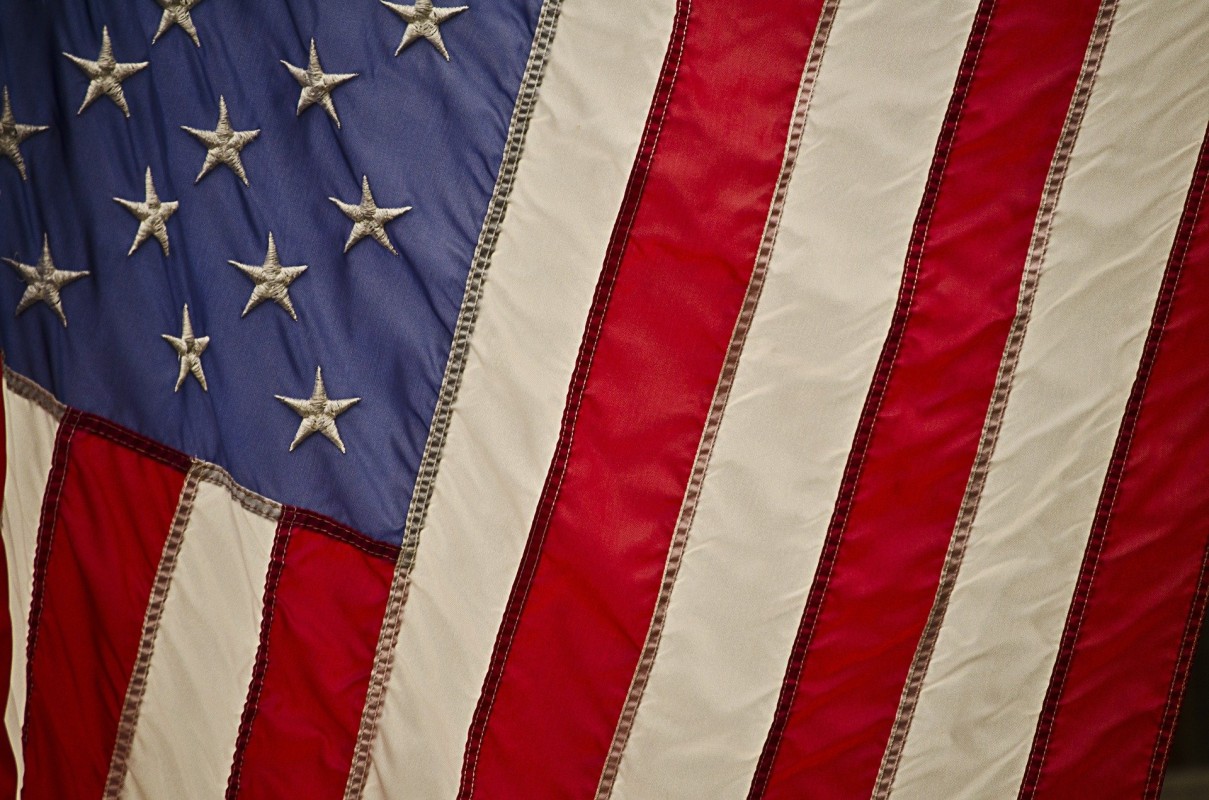 With each passing year, fewer veterans remain and their stories, some never told beyond the walls of the American Legion or Veterans of Foreign Wars, become lost to death and time.

Daniel Donnelly is working to preserve them. A senior majoring in philosophy, politics and law (PPL), he received $500 for his Harpur Fellows project: creating an oral history of Staten Island veterans of the Vietnam War.

He asked more than two dozen veterans to participate in his project; nine agreed. Part of the reticence was due to the coronavirus pandemic; interviews were conducted masked and outdoors. But there was a deeper reason, too.

“People can’t really understand the things that they saw and went through. Most of the guys said, ‘I won’t even talk about this with my wife.’ So they can’t say these things to the person that they’re closest to in the world,” he said. “To really hear someone who lived through (the war) was pretty powerful.”

Now that it’s complete, Donnelly hopes to publish the oral history through a library, preferably on Staten Island, where his interview subjects were born and raised. Giving them to local high schools for instructional purposes is another possibility that interests him, particularly since he plans to become a social studies teacher.

His long-term goal is to teach philosophy, although the subject isn’t typically taught in high school classrooms. He first became interested in the discipline himself back in high school, when he became a fan of Jim Morrison and The Doors.

While he was initially interested in becoming a veterinarian, his trajectory shifted at Binghamton when he took an introduction to ethics class taught by doctoral student Andrew Towers. Many PPL students choose the major as a path to law school, but Donnelly was drawn by philosophy itself and the exploration of thought and meaning.

The Harpur Fellow project instilled a greater appreciation for veterans, and inspired him to consider ways to integrate personal stories into teaching once he has a classroom of his own.

“It’s the ‘small stories’ that resonate with people. When you read or hear those personal stories, it’s more impactful than reading from a textbook; it means more,” he said.