A drop to drink: NSF project to explore freshwater resources on Easter Island 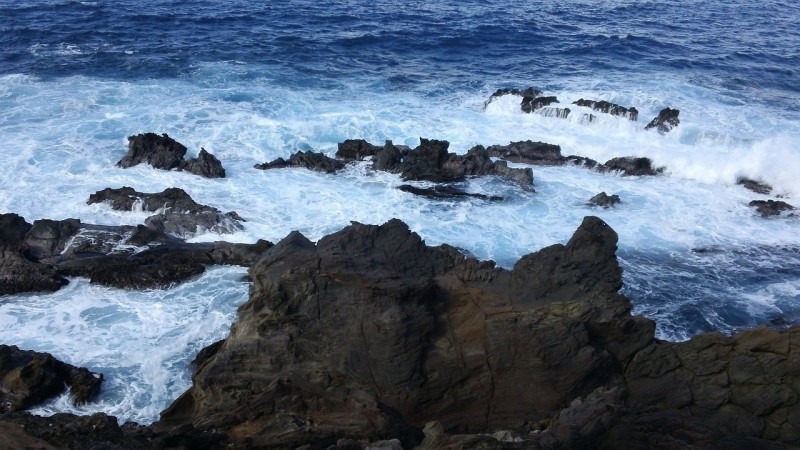 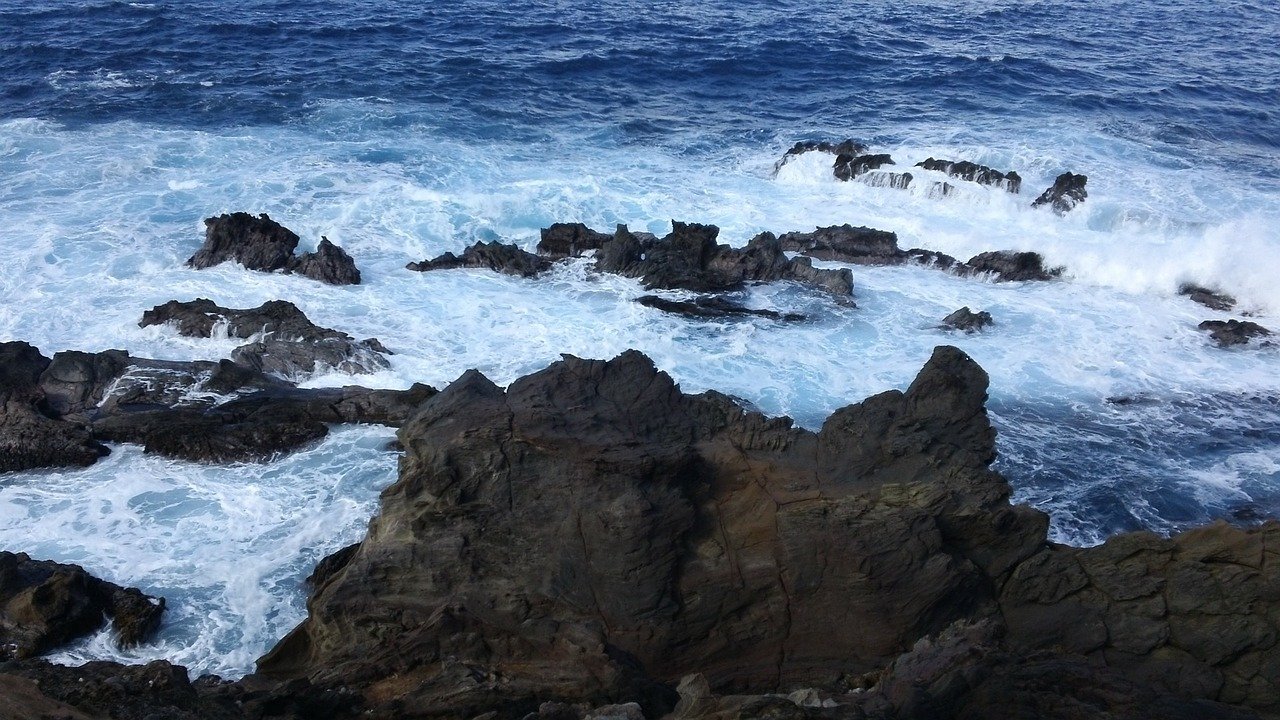 For more than 500 years prior to the arrival of Europeans, Rapanui people lived sustainably on Easter Island, adapting to climate changes that brought periodic drought. There is scant fresh water on the surface of the Pacific Island, many thousands of miles away from any other land mass.

How did the people survive, even thrive, under these conditions? That’s what Binghamton University Professor of Anthropology and Environmental Studies Carl Lipo hopes to find out.

Lipo, also an associate dean for Harpur College of Arts and Sciences, recently received a $297,242 National Science Foundation grant to explore the impact of climate change on coastal freshwater resources available to oceanic islands. With Director of the Geophysics and Remote Sensing Laboratory Timothy de Smet and Postdoctoral Research Associate in Environmental Studies and Anthropology Robert DiNapoli from Binghamton University, and in conjunction with Terry Hunt at the University of Arizona and Henrietta Dulai at the University of Hawai’i, Lipo will conduct a case study of Easter Island, returning there for the first time in two years.

To its inhabitants, the Rapanui people, the island is known as Rapa Nui. It’s still poorly understood how its ancient inhabitants dealt with the fluctuating availability of fresh water. The central goal of this project is to resolve how water management systems emerged over time as adaptive responses to climate change, according to Lipo.

“Our previous research has demonstrated that Rapanui people found ingenious ways to successfully sustain themselves on a tiny island that lacked the abundant natural resources typically found across Polynesia. One of the greatest challenges for a community on any island is finding sources of fresh water,” Lipo said. “Without access to a constant source of fresh water, life is impossible. We have been exploring the question of how islanders were able to adapt to life on an island in which sources of fresh water were scarce and unpredictable.”

Recent evidence indicates that the islanders came up with ways to collect and manage submarine groundwater discharge (SGD), locations where fresh groundwater emerges at the tideline. The project will test whether SGD provides the most reliable and abundant source of fresh water on the island and how this water was accessed through ancient water management features during dry times and droughts, as well as the use of dams to capture rainfall.

Interdisciplinary in scope, the project will integrate archaeology, hydrogeology and geospatial science with traditional ecological knowledge.

As with all NSF projects, there is a public service component: in this case, a targeted plan to broaden participation in archaeology and geoscience through a range of outreach and training opportunities, both for students in Rapa Nui and the United States.

The collaborative effort will link Binghamton University and the Comunidad Indígena Ma’u Henua Rapa Nui, the island’s cultural heritage organization. The fieldwork will not only include students from the involved U.S. universities, but will also incorporate Rapanui students who will be trained in hydrogeological field methods and the use of unmanned aerial vehicles to collect thermal imagery for mapping the sources of fresh water.

“Working in partnership with the island is an essential component of our work and we hope that through this effort we not only add to the island’s knowledge about freshwater sources, but we also help train the next generation of researchers here and on Rapa Nui,” Lipo said.

While the project looks at adaptations in the past, it will also yield data that contemporary islanders can use in mitigating the risks that climate change poses to Pacific islands.

In fact, climate change is already affecting islands across Polynesia. Rising sea levels have led to the intrusion of salt into island groundwater, for example, and rainfall changes are resulting in unprecedented droughts, Lipo said.

“Learning how past populations managed to adapt to climate change is an essential step in figuring out ways we might be able to address the challenges we now know are coming,” he said. “The success of the Rapanui people in managing such conditions is a rich source of ideas and inspiration for how we might do the same for the sake of our own future.”