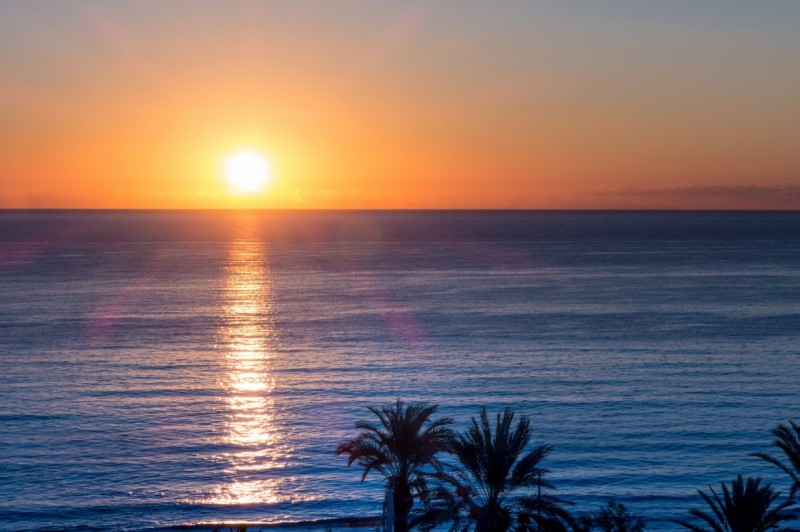 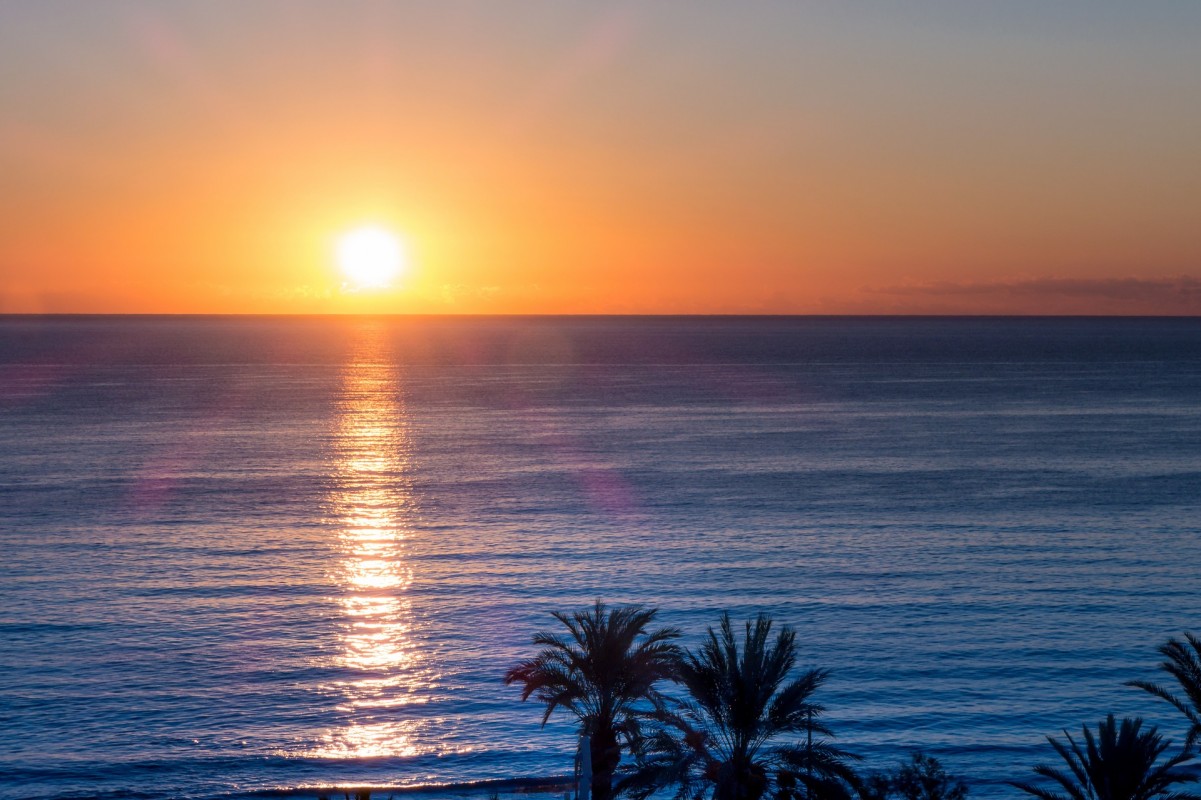 To inland peoples, the sea is a vast blank space, huge and empty. To traditional island cultures, it’s a road, ferrying you to a destination by boat, ship or outrigger canoe.

“In the islanders’ worldview, it’s a landscape of islands and the ocean is a highway that takes you from island to island,” said Robert J. DiNapoli, who joined Binghamton University this fall as a postdoctoral research associate.

DiNapoli, who earned his PhD in anthropology this summer from the University of Oregon, studies islands, the human migrations connected with them and the interaction of humans and the environment. He draws on evolutionary ecology, cultural transmission theory, geospatial analysis and more to answer questions primarily related to ancient Polynesia and the Caribbean.

“Most of my research looks at how human migrants respond to the environment and climate conditions,” he said. “Prior to human arrival, islands are these pristine landscapes. They really provide these interesting case studies in human history, and incredible models for human history in general.”

Prior to his time at Binghamton, DiNapoli was among the authors of a December 2019 article in Science Advances on “Reevaluating human colonization of the Caribbean using chronometric hygiene and Bayesian modeling,” which in turn sparked a recent piece in The Conversation.

The paper responds to a long-standing debate in Caribbean archaeology: whether the large northern islands such as Hispaniola, Cuba and Puerto Rico were settled first, or if people used smaller, southern islands as stepping-stones from South America. Computer simulations of ancient voyages have also pointed to the initial settlement of the northern islands, based on ocean currents and prevailing winds.

“Islands in the north are larger and more resource-rich. They offer the best land area,” he said.

The researchers used a new qualitative method relying on the analysis of radiocarbon dates, which are then used in quantitative, Bayesian chronological models, DiNapoli explained. The Bayesian modeling of the most reliable dates supports the “Southward Route hypothesis” that the northern islands were settled first, followed by migration into the southern Lesser Antilles.

Prior to earning his doctorate, DiNapoli received his master’s in anthropology from the University of Hawai’i, Manoa, and his bachelor’s degree from the University of California, Los Angeles. He first became interested in archaeology as a child, and his time at UCLA sparked an interest in Polynesia. How and when did human beings get to these remote places? he wondered. One question led to another.

“To me, it’s incredibly interesting that people would sail thousands of miles into the ocean in search of new places to live,” he said.

Research in the Caribbean is ongoing, and DiNapoli is also involved in similar projects in the Pacific islands, looking at human movement in Micronesia. He is the first author for a paper that was just published in the journal Quaternary Geochronology, which looks at radiocarbon data in Caribbean marine samples. This new data will allow future researchers to build more refined and accurate chronologies for the region.

At Binghamton, he is working on developing and pursing interdisciplinary research projects with Binghamton faculty in addition to Professor of Anthropology Carl Lipo and Director of the Geophysics and Remote Sensing Laboratory Timothy De Smet. Prior to coming to Binghamton, DiNapoli — known as Beau to his colleagues — worked with Lipo on research projects concerning Rapa Nui, or Easter Island.

Both Lipo and De Smet pointed out that DiNapoli brings an interdisciplinary toolkit to the University that can help several Harpur College departments with research. In particular, he has a strong background in spatial and temporal modeling, a component to many interdisciplinary research areas.

“Using new statistical tools, DiNapoli has been able to open up new dimensions to our knowledge about the movement of human communities across large expanses of ocean such as the Caribbean. These kinds of approaches have tremendous potential to reshape our understanding of human migration patterns and the colonization of new landscapes around the world,” Lipo said.