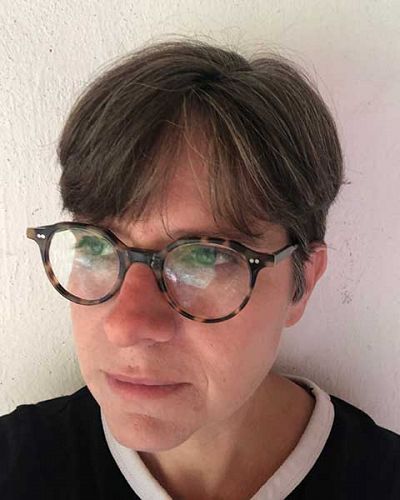 Gerstein's work has received support from the Rockefeller Media Arts Fellowship in 2008 as well as grants form New York Council on the Arts, New York Foundation of the Arts, The National Endowment for the Arts, and from Illinois Arts Council. Experimental documentaries Alice Sees The Light http://www.pbs.org/pov/alice/interview.php and Milk in The Land, were nationally broadcast on the P.B.S. series P.O.V. She has served on the Artist Advisory Board of the New York State Council of the Arts and is on the artist advisory board of the New York Foundation for the arts. Her current work includes making use of the desktop scanner as a stop motion camera.