Binghamton University’s Cinema Department develops artists and creative thinkers in film, video and theory. A strong history of underground and independent production and criticism has made our trailblazing department an antidote to the Hollywood industry model. Whether you want to direct, edit or write about movies, our cinema program offers the flexibility for you to create a course of study based on your interest. 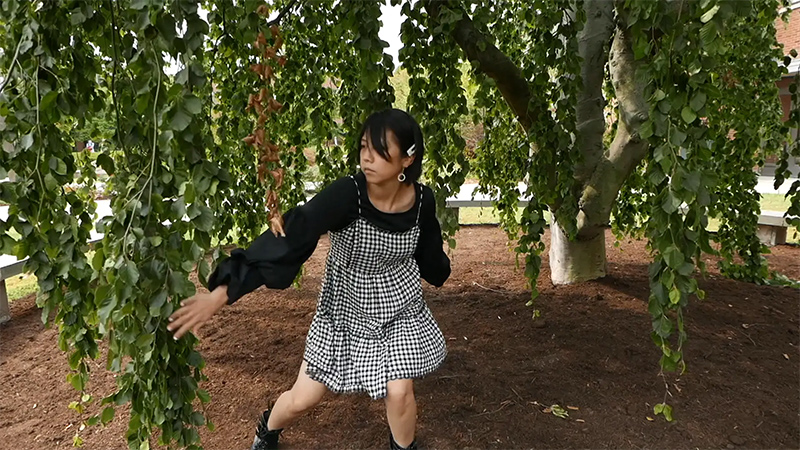 Where to begin with production?

Cine 252: Film and Video. An introduction to shooting and editing silent Super-8 film and digital video. Investigating possibilities of discovery and expression in the basic processes of cinema. This class is required for both the Major and Minor in Cinema

Faculty and Students utilize the Cinema Department Lounge to meet and plan events like The Student Film and Video Show, which happens every semester.

Our faculty are a notable group of filmmakers and scholars with diverse backgrounds in; experimental and avant garde cinema, film noir, documentaries, digital video and multi-media, history and theory of film, related arts such as painting, sculpture and photography. Their awards include Independent Film Channel’s Independent Spirit Award and the New York Film Expo’s Gold Award for best experimental film, as well as prizes from festivals such as the San Francisco International Film Festival, the London International Film Festival and the Black Maria Festival, to name a few. 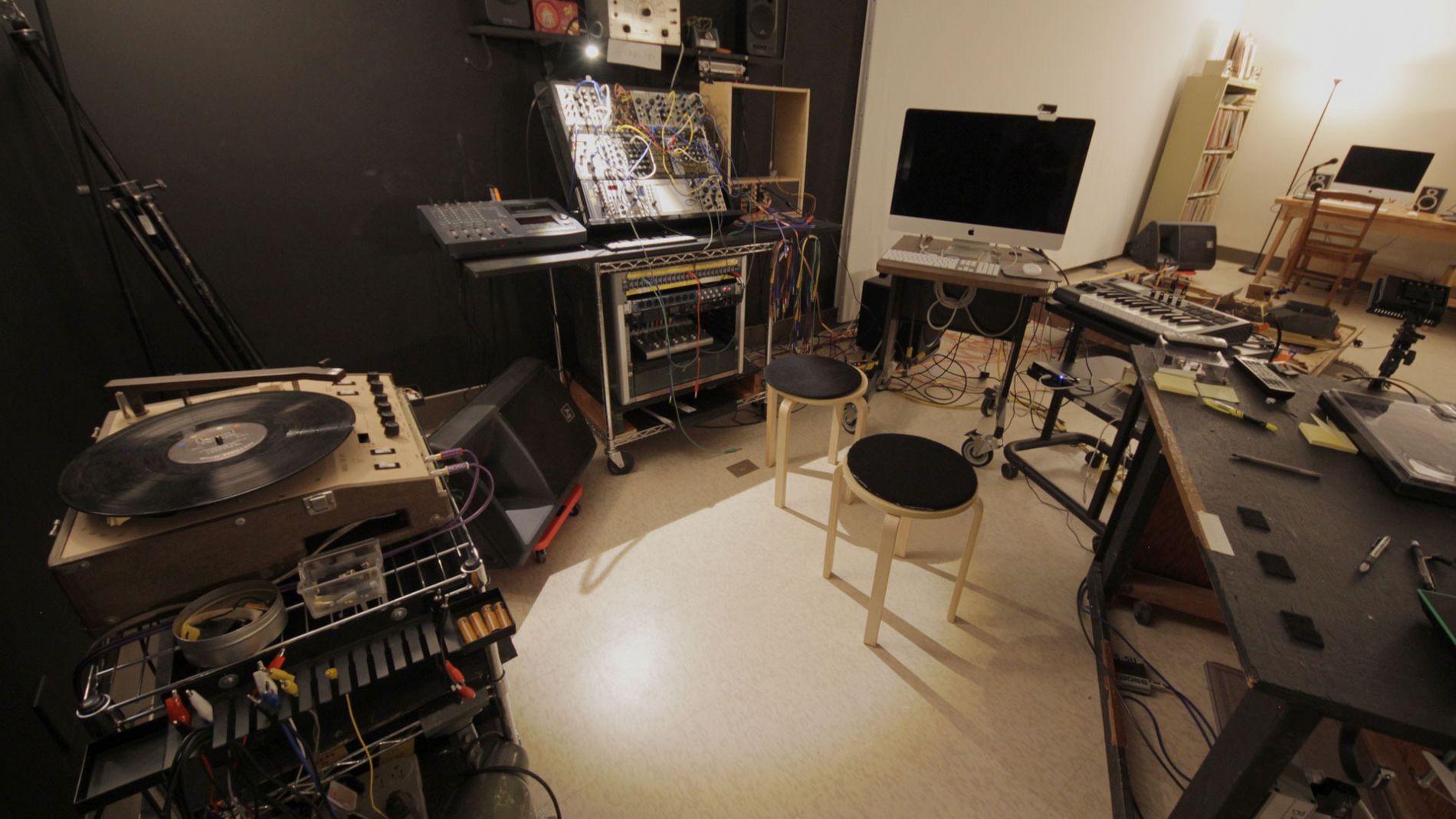 This introductory course will emphasize the creative possibilities of working with sound as a cinematic form. Students will learn how to construct concrete sound compositions through the use of samples, looping, and field recordings. Knowledge of the essentials of recording process such as a signal routing, levels, dynamics, layering, and equalization will be part of the creative projects assigned. We will look at how to manipulate the color of sound using vintage and new recording technologies and how to create unique acoustic spaces through the use of heights, width, and depth. Class assignments will push critical thinking about the relationships of sound to image.

Our cinema facilities feature ample spaces and computer programs for students to create or edit their media projects, as well as up-to-the minute equipment cinema majors can borrow. These include; studio and performance spaces, audio and video editing labs, a digital still-photo lab, animation and a sound studio.

Students learn how to shoot with 16mm Bolex camera in Cine 351: Filmmaking II:

Introduction to shooting and editing 16mm, emphasis on learning to use the skills
and theory behind production processes for mindful and provocative expression, on
learning to reach meanings in cinematic terms with a critical and creative eye.

Courses in our program range from a focus on the technical aspects of filmmaking, such as Video and Filmmaking or live Performative Processes, to the study of film as art with classes including From Bombay to Bollywood, Contemporary Chinese Theater and Facets of the Documentary. 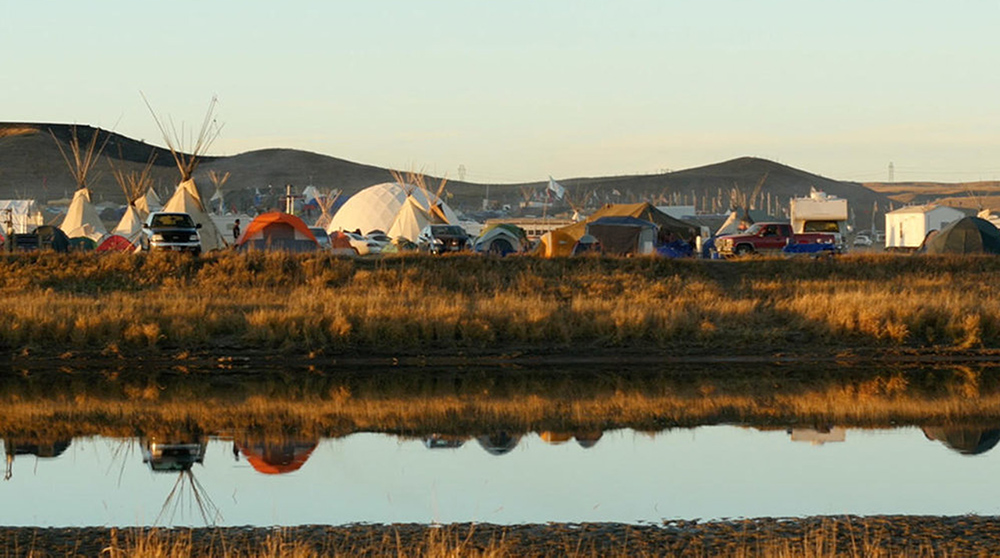 still from Dislocation Blues by Sky Hopinka (2017) CINE 380U: Media and the Environment:

This course explores the critical intersections of media, environment, and society. Heavily influenced by recent debates around the Anthropocene and climate change, the course introduces students to shifting constructions of nature in the realms of cinema, television, photography, and moving-image art. Each week features media artifacts framed around a case study or environmental concern, including nuclear disaster, toxic exposure, environmental racism, interspecies relationships, trash cultures, and much more. Throughout the term, students will develop appreciation and awareness of environmental issues and movements, and gain valuable experience in critical studies and critical making. 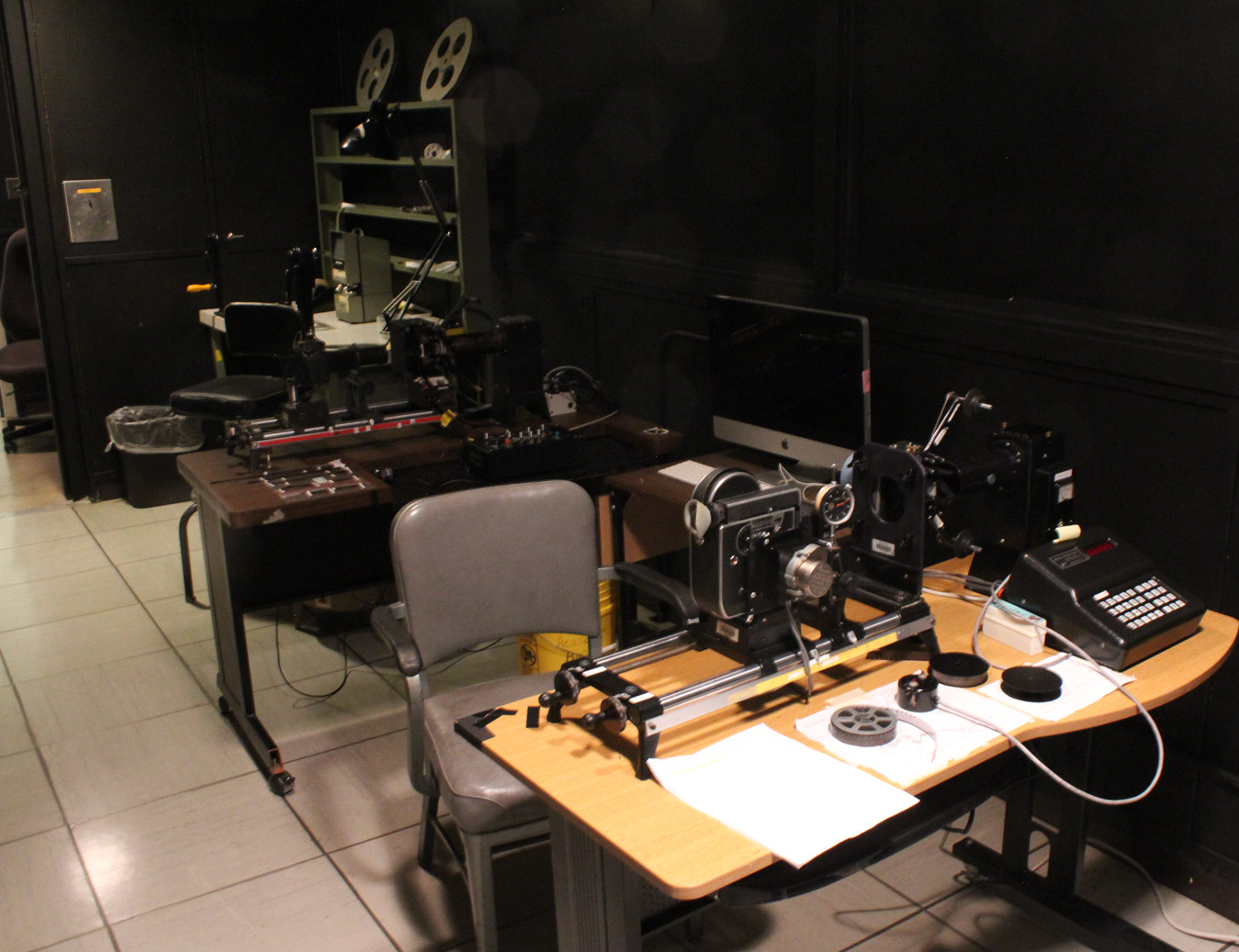