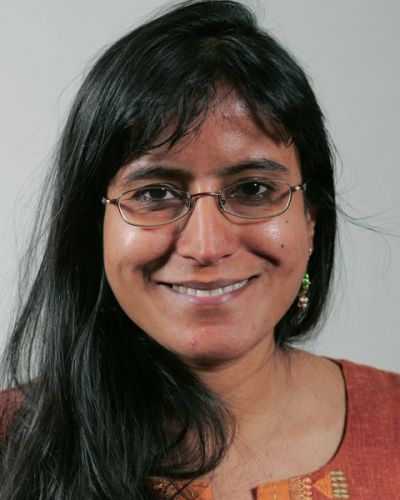 Censorship in in a Transnational Context.

This project builds on her book Censorship and Sexuality in Bombay Cinema as well as her collaborative work with the Media Classification Systems Group (https://www.mediaclassification.org/). She envisions this project as a comparative study of both cinema and censorship. Film studies often imagine nation as mobile, but the state as a rooted, bounded object. Even a cursory glance at the post/colonial censorship show how practices and policies of the imperial states were imported to the colonies. Furthermore, the post/colonial states both justified and formulated future policies in relation to practices and policies of former colonizers. By comparing India and South Africa’s censorship histories, she not only wishes to examine how power functioned in the reign of empire, but also in the post/colony. In doing this, her wish to revisit and potentially, question the Foucauldian framework which propelled her first book.

The term, paratext is initially theorized in literary studies by Gerard Genette. Genette refers to paratexts as materials which are on the fringes or the threshold of a text and which guide our reading of it. Genette’s formulation invites us to reflect on how we read a literary work or a film. Where do we begin? Is it at chapter one or when the film’s story begins? Do we walk into a film late thinking there’s an extra five minutes because of the credit sequence and leave, as the credits roll, thinking that the film is over? How do reviews, a dustjacket, a promo or trailer, shape how we understand these texts? In the context of film and media studies, Genette’s term is taken up Jonathan Gray to catalogue and examine a wide range of paratexts such as promos, spoilers, bonus features, video games, film merchandise—and their relationships to films. He demonstrates, that film viewers and fans are likely to consume more paratexts than texts. Moreover, a potential viewer might only consume a paratext e.g., she gets a videogame or a superhero figure but does not see the film. Thus, Gray jostles Genette’s distinction between paratexts and texts by showing how paratexts can transform into texts.

While Gray attends to formal analyses of television credit sequences, Mehta expands this purview and considers credit sequences as valuable industrial documents which illustrate formal and informal alliances, provide snapshots of changing industrial relations and labor, and provide a key venue for reading the film. Mehta also looks at how credit sequences are produced, and the role of language(s) in generating these sequences.