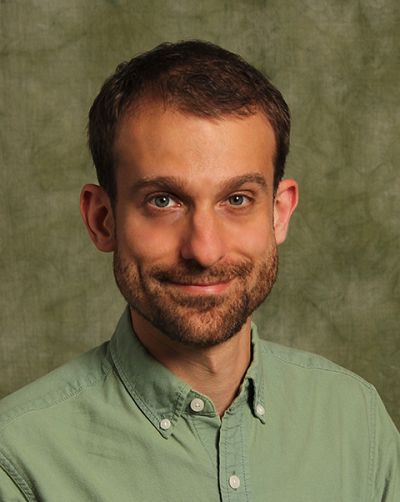 Alex Chase-Levenson is a specialist in the political and cultural history of modern Britain, Europe and the Mediterranean, and also in the histories of medicine, public health and epidemic disease.

His first book, The Yellow Flag: Quarantine and the British Mediterranean World, 1780–1860 was published by Cambridge UP in 2020. The Yellow Flag explores the pan-European quarantine system that operated in the Mediterranean until the middle of the 19th century and ensnared every ship, person or trade good moving from the Middle East to Western Europe (based on the fear of bubonic plague). Major emphases of the book include the role of disease as a cultural signifier, the relationship between the growth of public health and the expansion of the modern state, and the development of health diplomacy.

Chase-Levenson has two current research projects. First, he is working on a textbook on the history of epidemic disease from 1800 to the present. Second, he is working on a book that examines British fascination with national border lines throughout the long 19th century. Considering imperial boundary disputes, invasion panics and debates about the admissions of refugees, the work investigates the apparent contradiction between an empire with aspirations towards borderless, expansive power and the simultaneous obsession among its strategists about border transgressions and the delimitation of national frontiers.

His other published work has addressed the development of particular quarantine stations (lazarettos), the consumption of Ancient Egypt and Mesopotamia in Britain in the mid-19th century, and the philosophy of “virtual tourism” in Victorian exhibitions.