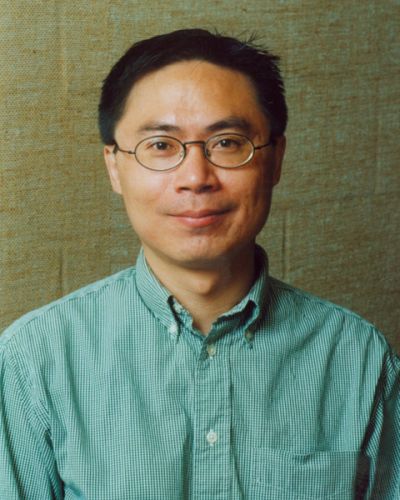 Fan is a historian of science and of modern China. His research and teaching have focused on three related areas – history of environmental sciences, 20th-century China, and science and empire. He is the author of British Naturalists in Qing China: Science, Empire, and Cultural Encounter (2004; Chinese translation 2011) and dozens of essays on a range of topics in history and in science studies. He is currently completing two books, one on earthquakes in communist China and the other on science and politics in republican China.

Fan experiments with new topics, perspectives, and approaches and has published in interdisciplinary journals, such as Cultural Sociology and East Asian Science, Technology, and Society. When he examines contemporary issues, like citizen science and civic technology, he situates them in a historical perspective and context. He is also interested in historiographical and methodological issues and has written about such topics as global history of science and Asia as method.

Fan loves teaching. He regularly offers a variety of courses on history of modern science and technology, modern Chinese history, and thematic courses such as natural disasters and society.

Fan's professional service includes having served on more than a dozen editorial boards of journals and book series and on many committees of professional organizations. He has also given about 200 lectures, keynotes, and conference presentations at universities and professional meetings.