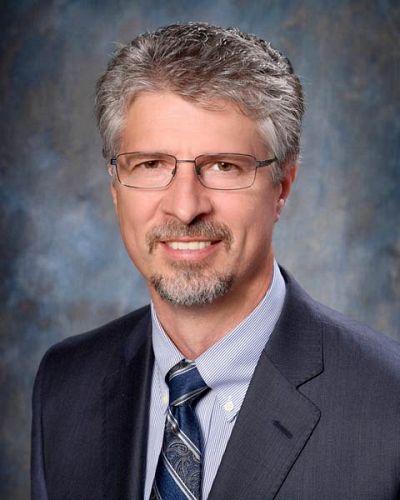 Howard G. Brown is an historian of France between the sixteenth and nineteenth centuries, with a special interest in politicized violence. His previous book, Ending the French Revolution: Violence, Justice, and Repression from the Terror to Napoleon (winner of the AHA’s Gershoy Award), argues that despite the ringing slogans of 1789, liberal democracy was not the most significant outcome of the French Revolution. Rather, after years of politicized violence and perverted justice, of regional revolt, endemic banditry, citizen juries, and militarized policing, France's illiberal democracy quickly gave way to a modern "security state." His newest book, Mass Violence and the Self: From the French Wars of Religion to the Paris Commune, explores the earliest visual and textual depictions of personal suffering caused by the French Wars of Religion (1562–98), the Fronde (1648–52), the French Revolutionary Terror (1793–94), and the Paris Commune (1871). This richly illustrated and conceptually innovative book shows how increasingly effective communication of suffering through various novel media from wood-block printing to photography helped to provoke major collective traumas and stimulate the psychological processes of the self.

In his teaching, Professor Brown stresses the importance of history as a highly interpretative discipline whose value depends on the rigorous treatment of evidence. He has served two terms as Chair of the History Department and played many leadership roles in faculty governance and strategic planning at Binghamton University.