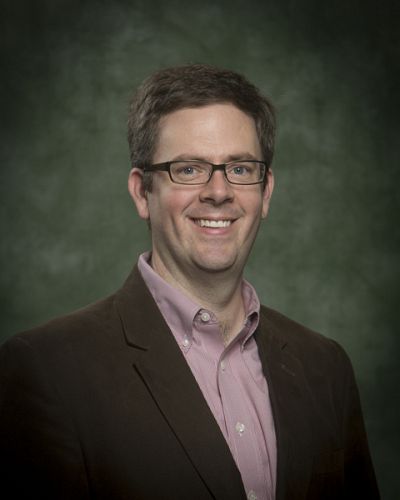 Parkinson's research interests are in early American history, especially the American Revolution. His first book, The Common Cause: Creating Nation and Race in the American Revolution (UNC Press, 2016) explores how questions of race collided with pressing issues of nation building at the Founding. His current book project, The Heart of American Darkness, is a microhistory about how the grisly murder of nine Indians on a tributary of the Ohio River in 1774 exerted a surprisingly powerful influence in the political and rhetorical life of the early American republic.

Parkinson has held fellowships at the Omohundro Institute of Early American History and Culture, the C.V. Starr Center for the Study of the American Experience, the Library Company of Philadelphia, the Rockefeller Library at Colonial Williamsburg, the Filson Historical Society in Louisville, the David Library of the American Revolution, the Clements Library at the University of Michigan, and the International Center for Jefferson Studies at Monticello.

His teaching interests include the American Revolution, colonial America, the history of American slavery, Native American history, and nation-making and race in the early modern world.