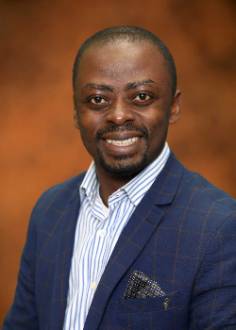 Frank Okyere Osei is a research associate at the Kofi Annan International Peacekeeping Training Centre in Accra, Ghana.  There, he works as an expert on the implementation of the R2P (Responsibility to Protect) framework in Africa and has broad experience in translating atrocity prevention principles into concrete policy.  He has also been involved in risk-assessment modeling for African governments and civil society institutions, serving as a consultant for multiple organizations including the United Nations Office of the Special Advisor on Genocide Prevention and the Responsibility to Protect.  Osei holds a master's degree in International Studies and Diplomacy from the University of London (SOAS) in addition to specialized certificates from both the University of Virginia and the University of Illinois, Champaign-Urbana, where he was Mandela Washington Fellow in the Young African Leaders Initiative.  Osei was also recently accepted in the Public Administration doctoral program at Binghamton University, State University of New York. 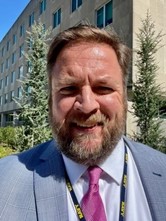 Jeffrey Sizemore serves as the U.S. State Department Senior Advisor on Atrocity Prevention at the Bureau of Democracy, Human Rights and Labor in the Office of Security and Human Rights.  In addition to coordinating his bureau's atrocity prevention efforts, Jeff also manages atrocity prevention training for the Department of State as well as participating with interagency colleagues as part of the Atrocity Prevention Task Force.  Jeff received a bachelor's degree in American Studies from George Washington University in 2001 and a master's degree in National Security and Strategic Studies from the Naval War College in 2012.  Prior to joining the State Department, Jeff served for over 20 years in the United States Navy as a Surface Warfare Officer, retiring as a commander in 2020. 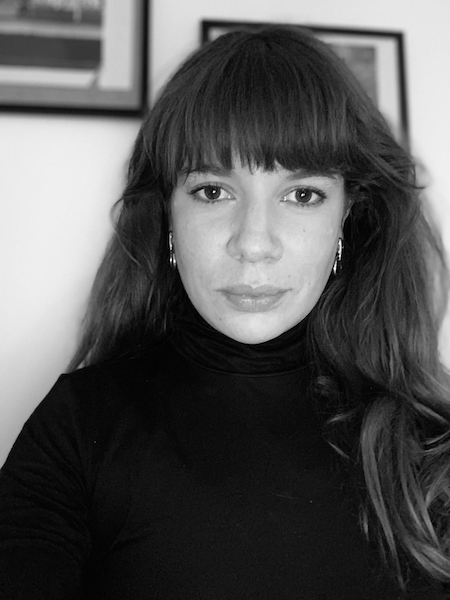 Kate Ferguson is the Co-Executive Director and Head of Research and Policy at Protection Approaches, a UK-based NGO that is committed to understanding what drives identity-based violence in order to better prevent it.  Kate is an experienced analyst and strategist driving a prevention-first approach to foreign policy and the cycle of crises.  She is a regular commentator on domestic and international issues relating to identity-based violence in the press and continues to publish academic writings.  Her book, Architectures of Violence: The Command Structures of Modern Mass Atrocities, was published in 2020 by Hurst and Oxford University Press.  Before founding PA, Kate worked in political strategy and research across a number of roles in the third sector, academia, the UK parliament, and as a private consultant.  She received her PhD in 2015 from the University of East Anglia on devolved structures of modern mass atrocities and has an MPhil in Russian and East European Studies from the University of Oxford.

This program is made possible through the generous support of the Charles E. Scheidt Family Foundation.