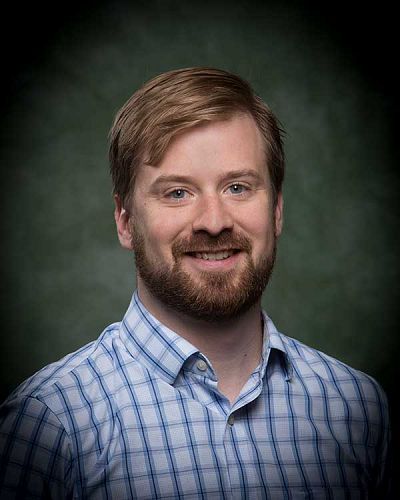 As a historian of religious traditions, Jones is interested in the way in which minority Christian movements communicate with the outside world. While his research focuses on religious dissent in sixteenth- and seventeenth-century England, he also studies the shifting meanings of religious radicalism, the history of biblical interpretation, and theories and methods in the study of religion. Jones' work has appeared in The Journal of Religion and Theater, Nova Religio, Sixteenth Century Journal and Church History.