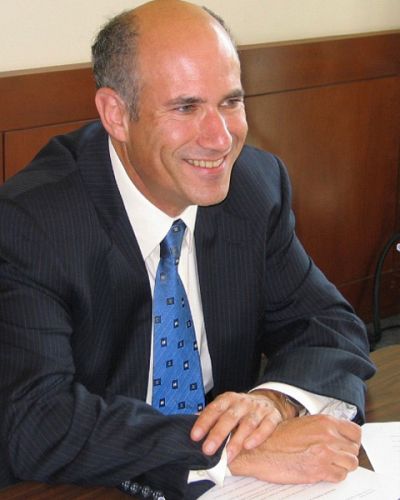 Jonathan Karp’s research interests cross the boundaries between Jewish intellectual, cultural and economic history. His work explores both the roles Jews have played in modern economic life and the images and stereotypes that have accompanied them. His first book was The Politics of Jewish Commerce: Economic Thought and Emancipation in Europe (2008). He is currently completing a study of cultural relations between American Jews and African Americans, entitled Chosen Surrogates: How Blacks and Jews Transformed Modern American Culture. He is also the editor of numerous volumes – The Cambridge History of Judaism in the Early Modern World (2017), with Adam Sutcliffe, and World War I and the Jews (2017) with Marsha L. Rozenblit. From 2010-2013 he served as Executive Director of the American Jewish Historical Society.