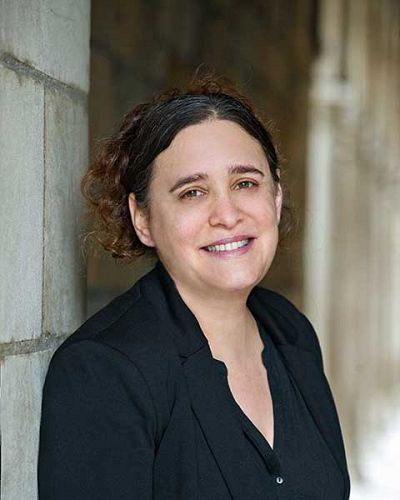 Lior Libman is a literary scholar and cultural historian specializing in Modern Hebrew and Israeli Literatures and Cultural Studies, Critical Theory, Socialist Zionism and the Kibbutz Movement. She teaches various courses on Israeli Literature from 1948 to the present, which explore questions of nation-building, class, conflict, gender and ethnicity. Her current work focuses on the imagery and political imagination of the kibbutz in the years of the transition form the pre-State yishuv to the State of Israel. Parts of it have been published in Iyunim Bitkumat Israel (Studies in Zionism, the Yishuv and the State of Israel) and Journal of Badiou Studies. Libman is a Member of the Executive Committee of the European Association of Israel Studies, and co-directs the Literature and Culture Section of its Annual Conferences.