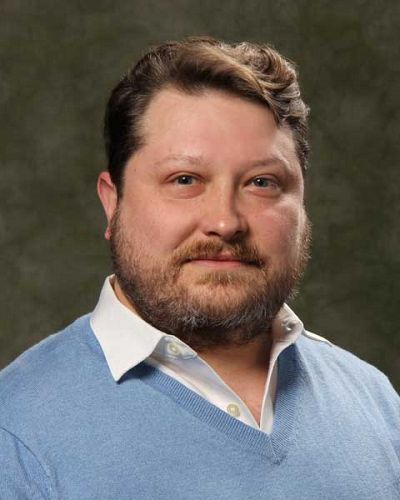 Michael J. Kelly is Visiting Assistant Professor in Classics and Comparative Literature at SUNY Binghamton. He is an interdisciplinary scholar who specializes in historical theory and the history of the early medieval Mediterranean. Kelly received his PhD in History in 2015, from the University of Leeds, where he was supervised by Professor Ian Wood and wrote a thesis on Visigothic literature and law. At Leeds, he received a full PhD Scholarship, was twice awarded the annual extraordinary research prize, and served as an elected Postgraduate Representative on the History Research Committee. Kelly is the General Director and Editor of the international open-access projects Networks and Neighbours and Philosophies of History. He has published in English, Portuguese and Spanish, and is the author of a number of books, volumes and articles in philosophy of history and early medieval studies. Prior to arriving at Binghamton, he was Associate Lecturer of Early Medieval History at the University of York (UK), Visiting Professor of Mediterranean History at The Hebrew University of Jerusalem, and Visiting Lecturer of Early Medieval Historiography at Leeds Trinity University (UK).