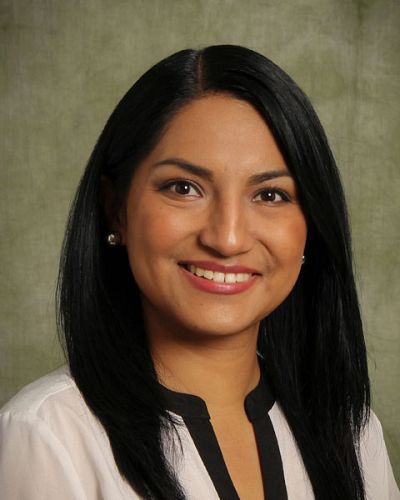 Ms. Iglesias is currently an Assistant Professor of Voice at Binghamton University (SUNY). She served on faculty at Western Illinois University as a C.T. Vivian Scholar and was an instructor of record at the College-Conservatory of Music, University of Cincinnati while pursuing her DMA and specializing in Vocal Pedagogy. As an entrepreneur, she organized and coordinated the “1er Seminario Nacional de Canto Operístico” (1st National Operatic Singing Seminar) together with Universidad Autónoma del Estado de Hidalgo in Mexico in 2015. In 2020, in response to the pandemic, she created and administered a series of online Vocal Pedagogy Workshops for Spanish speakers, instructing over 90 students from 12 different countries. Many renowned soloists, educators, and musicians have influenced her career including Thomas Baresel, Cynthia Lawrence, Kenneth Griffiths, Kathleen Kelly, Carlos Aransay, and Horacio Franco. Ms. Iglesias holds a Bachelor of Music degree with honors from Universidad Autónoma del Estado de Hidalgo and was an exchange student at the School of Music of Universidad Nacional Autónoma de Mexico for one year. She earned her master’s degree and is now a doctoral candidate at the College-Conservatory of Music, University of Cincinnati.