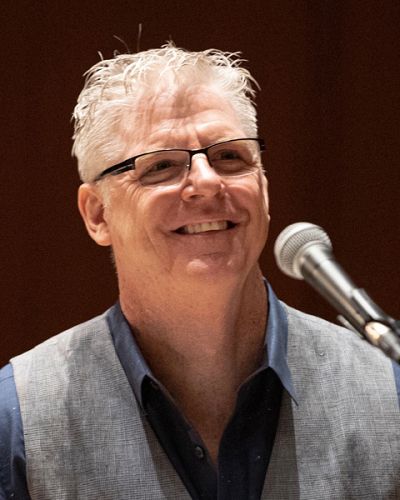 Laurence Elder is a critically acclaimed songwriter, vocalist, and pianist, whose fresh, inspired blend of genres help to define his original sound. He has toured extensively, and recorded with Grammy winners Paquito D'Rivera and Peter Erskine, who both appear as guests on his debut album, "Surrounded." He holds a MM in Jazz Piano from the University of Miami, and a BM in Jazz Studies from Shenandoah Conservatory, and studied for over a decade with renowned pianist, author and educator Kenny Werner. In addition to accolades from JAZZIZ Magazine, Modern Drummer Magazine, The Miami Herald, Florida Travel and Life, and countless music industry luminaries, Elder's music has received considerable international attention, with distribution and airplay throughout Europe, Japan, and the Philippines. Elderhas headlined with his band at New York City's Blue Note Jazz Club, Washington DC's Blues Alley, JAZZIZ Nightlife, and the Philippine International Jazz Festival, and opened for a wide variety of artists such as Al DiMeola, Livingston Taylor, Jesse Harris, and Betty Buckley. Elder currently resides in New York and maintains an active schedule of performing, writing, teaching and music production He serves on the music faculty at BU, teaching musicianship, and at SUNY Broome he directs the ear training curriculum as well as teaching songwriting and jazz piano. His latest project, "Xpresso Love," is an inspired and passionate collaboration with vocalist Ayana Del Valle. They perform regularly at festivals and concerts and are working toward the eagerly anticipated release of their debut album.