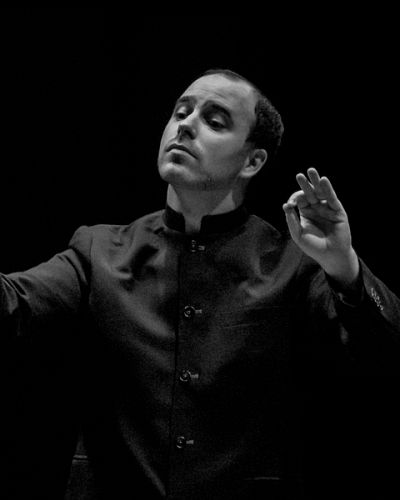 Described by the Baltimore Sun as both a "lyrical and rhythmically incisive" conductor, Paul McShee, artistic director of instrumental studies and assistant professor at Binghamton University, is known for the "energy and sincere expression" of his performances. Equally at home on the podium and in the opera pit, McShee is sought after as a conductor for opera productions in the U.S. and Europe. He was a staff conductor for the Baltimore Opera Project, guest conductor for La traviata and Madama Butterfly at Paul Hamlyn Hall in London, and music director of the PopUp Opera Program in Edinburgh, Scotland.

A champion of new music, and works of underrepresented composers, McShee is currently preparing a collected edition of the instrumental works of Margaret Bonds. Additionally, he has worked with composers including Kenneth Fuchs, Avner Dorman, Anna Clyne and Nathan Fletcher.