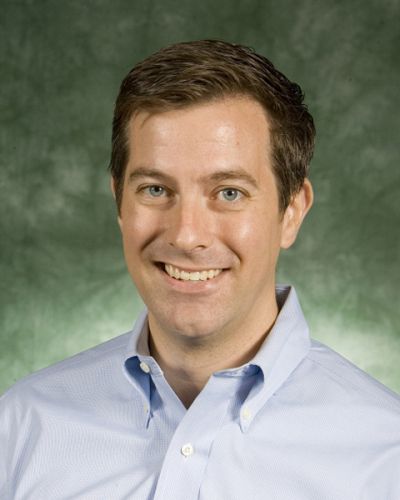 Paul Schleuse is an associate professor of musicology in the Binghamton University Music Department. His research specializes in music of the sixteenth and seventeenth centuries, including the Italian Madrigal and Related Genres, Early Opera, Music in Print Culture, and Theories of Genre. His classes taught include the undergraduate music-history survey, graduate courses in music history and research, and courses on the music of Monteverdi, the history of opera, and minimalism in music. His publications include the critical edition of Orazio Vecchi's Selva di varia ricreatione (1590) (A-R Editions, 2012), Singing Games: The Music Books of Orazio Vecchi (Indiana University, 2015), and articles in The Journal of Musicology and in the books Teatro dell'udito, Teatro del mondo (Mucchi Editore, 2010); Playing with Boundaries: Sexualities, Textualities, Art and Music in Renaissance Italy (Ashgate, 2013), and a collection of essays to accompany a new edition of Thomas Morley's A Plaine and Easie Introduction to Practicall Musicke (forthcoming). He has had papers read at national and chapter meetings of the American Musicological Society, the Society for Seventeenth-Century Music (awarded the Irene Alm Prize), The Renaissance Society of America, The Medieval & Renaissance Music Conference (UK), and by invitation to the International Conference for the Quatercentenary of the Death of Orazio Vecchi, Modena. Schleuse has been a member of the music faculty since 2006.