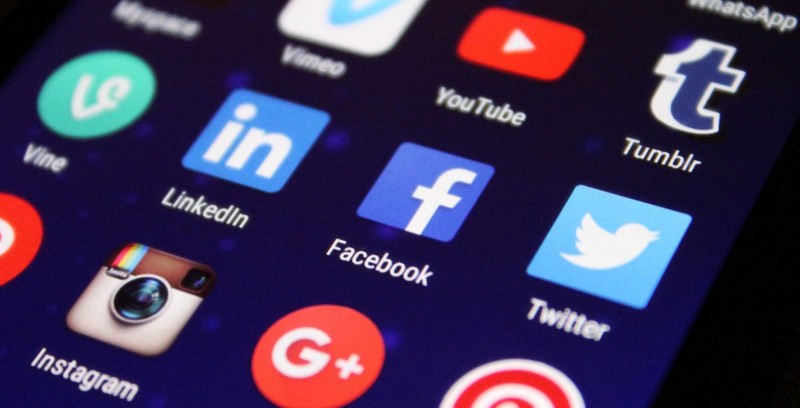 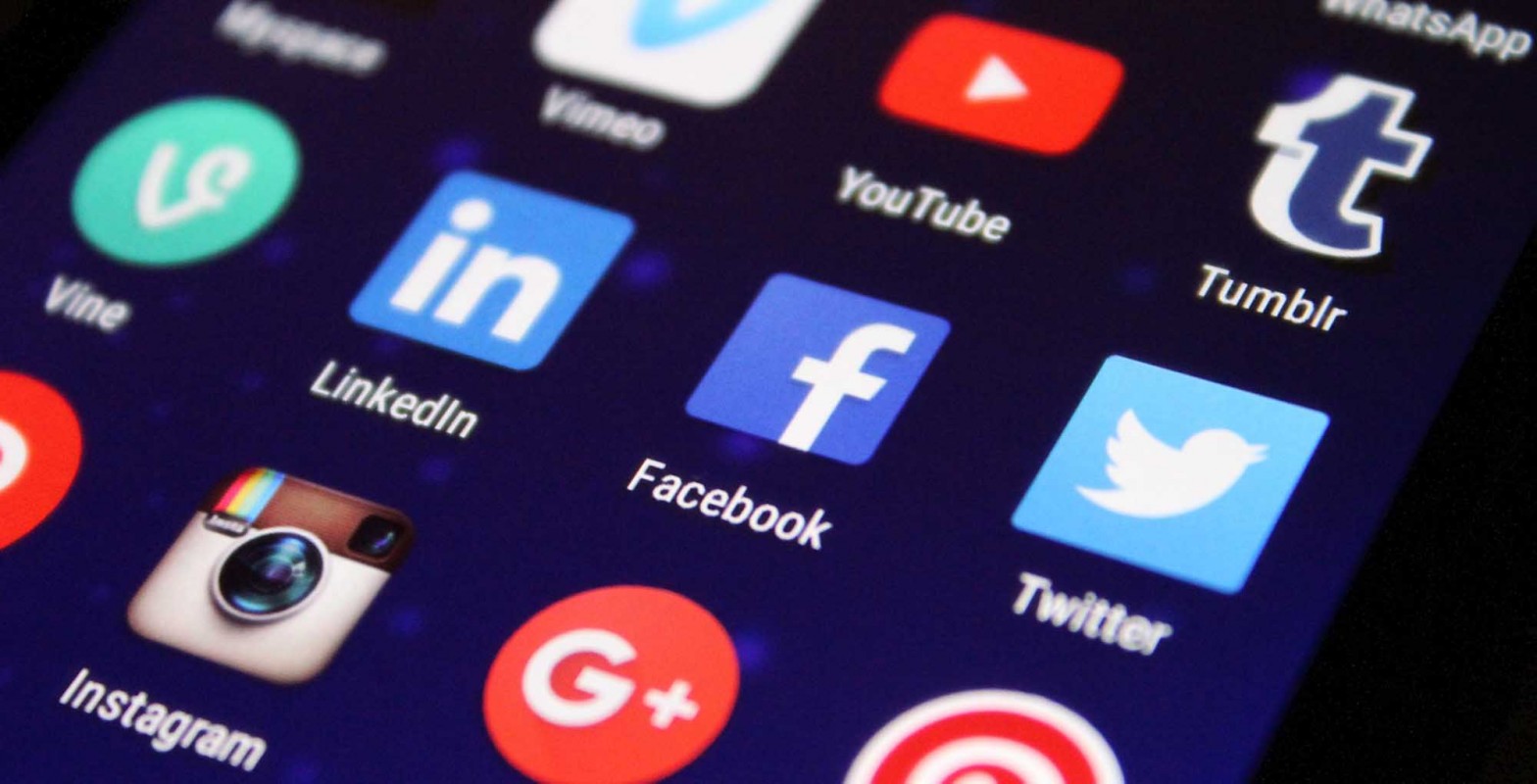 A preliminary new study from Arti Ramesh and Anand Seetharam — both assistant professors in the Watson School's Department of Computer Science — looks at a snapshot of the U.S. coronavirus response on Twitter.
By Chris Kocher

Epidemiologists and healthcare professionals around the world have been tracking the origins and spread of COVID-19 since it emerged in early December from the Wuhan province of China.

The effects of the pandemic on our society are only starting to be understood and will be studied for decades to come, but social media can offer an early glimpse.

A preliminary new study from Arti Ramesh and Anand Seetharam — both assistant professors in the Thomas J. Watson School of Engineering and Applied Science’s Department of Computer Science — looks at a snapshot of the U.S. coronavirus response on Twitter.

The collected tweets from March 14 to March 24 numbered more than 530,000. Ramesh and Seetharam tracked popular hashtags and topics, and collated them into six general categories, with some tweets landing in two or more:

Even looking at just a 10-day period, the Watson researchers found the crisis evolved quickly from one topic to the next.

“Around the middle of March, we saw a boom in panic-buying of essential goods,” said Seetharam, who heads up Watson’s Future Internet Design Lab. “The first thing that ran out was toilet paper, so there was a lot of talk on Twitter about that. Then those topics went away because schools closed and people figured out that the crisis about essential goods would persist for some time.

“After schools closed, we saw how the infection was spreading through tweets about social distancing and shutting down bars, cities, states and even hashtags like #ShutDownUSA asking to shut down the whole country,” he said.

Across all the categories, some common words appeared frequently, among them death, virus, cases, family and health. Ramesh and Seetharam stripped out other words, like place names, because they were not relevant to the study.

Although the researchers looked at larger trends, they also were able to zero in on more personal experiences.

​Slowing the spread of COVID-19

Read an article by Assistant Professor Anand Seetharam explaining the mathematical models behind “flattening the curve” and ending the pandemic.

“One tweet said, ‘Teachers are parents, too,’” said Ramesh, who runs Watson’s Machine Learning Research Group. “It exemplifies how people are showing emotion during this time — how they are feeling for the other person.”

Getting the Twitter data requires a request to the social-media company; researchers can receive only about 10% of tweets from a particular time frame, but that is considered a valid representative sample. Ramesh and Seetharam are continuing to collect info for a more comprehensive study in the future.

One of the initial conclusions from the Watson team is that despite Twitter users’ ability to see (almost) every tweet that goes out, Americans still “tend to talk among ourselves and reinforce our own beliefs,” Seetharam said, and don’t always try to understand others who share different social or political views.

“This [Twitter sample] is what the entire American society is thinking at that moment,” he said. “It’s a window into why we are at this particular place and what we could do going forward to address the concerns of different kinds of people on the socio-economic spectrum.

“We may not agree with another group, either socially or politically, but ultimately — irrespective of what we believe in — everybody wants this thing to go away. We can all agree on that one. Maybe we could find a way to better unite as a society on that.”

Studying reaction on social media could help us better understand the public mood if COVID-19 makes a resurgence later, or for the next pandemic or disaster. Ramesh also thinks it dovetails into her own examination of whether online support can replace in-person meetings for addiction services such as Alcoholics Anonymous.

“It opens up the platform for conducting even more exciting research about the motivation behind what people are saying, what their emotions are and what difficulties they are facing,” she said. “We can learn more about the context in which these words are used.”

Ramesh and Seetharam’s study, “Understanding the Socio-Economic Disruption in the United States during COVID-19’s Early Days,” is co-authored by master’s student Swaroop Gowdra Shanthakumar. A SUNY seed grant supports the research, as part of a program to help address the COVID-19 pandemic.