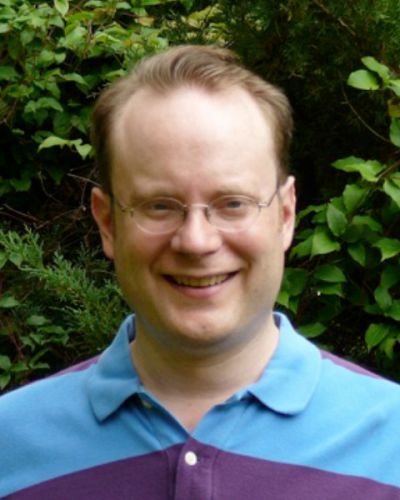 Charles Goodman is Professor in the Philosophy Department and the Department of Asian and Asian-American Studies at Binghamton University. His first book was Consequences of Compassion: An Interpretation and Defense of Buddhist Ethics (2009). As a member of the Cowherds collaboration, he is also a co-author of Moonpaths: Ethics and Emptiness (2016). Recently he published the first complete translation of the Śikṣā-samuccaya in over ninety years, entitled The Training Anthology of Śāntideva (2016).

Charles holds a BA in Physics from Harvard University and a Ph.D. in Philosophy from the University of Michigan, Ann Arbor. He has published numerous articles and book chapters on the works of Mahāyāna Buddhist philosophers, including Śāntideva, Bhāvaviveka, Nāgārjuna, Dharmakīrti, and Vasubandhu. His work emphasizes aspects of Buddhist thought that can offer valuable insights for the philosophy of today. Charles has also published several articles on applied ethics and political philosophy in the Western tradition. His writings on Buddhist philosophy have explored a range of topics, including ethical theory, conceptions of well-being, free will, and personal identity.