Courses in political science are structured on three levels: introductory (numbered below 200); upper-level intermediate (300-399); and advanced (400-499). Unless otherwise specified, courses above 400 may be counted toward the department’s seminar requirements. There are four introductory courses that assume no prior background in the discipline:

These serve as prerequisites for more advanced courses but may not be required of students who have equivalent prior coursework in political science or related disciplines, including Advanced Placement credit in American Government or Comparative Politics. 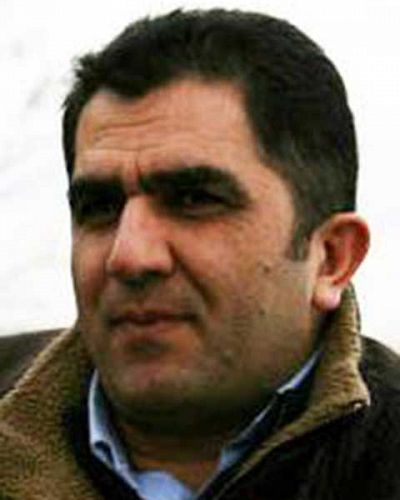