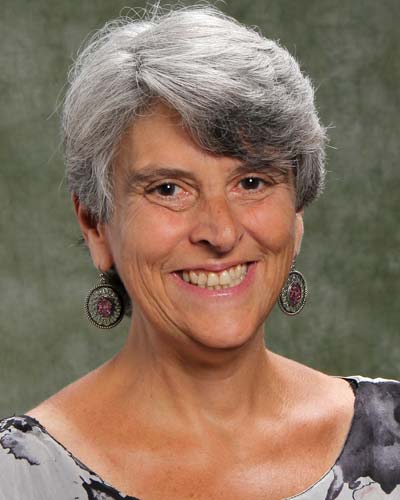 My research focus concerns the neurobiology of Obsessive Compulsive Disorder (OCD). Although OCD affects 2-3% of the population, current pharmacological treatments are problematic in that they require 8-10 weeks of treatment, side effects can be troublesome, and approximately half of patients do not respond.Animal models of psychiatric disorders are an invaluable resource with which to explore new treatment options. My research utilizes a novel rodent model of OCD in which rats are treated with the serotonin-norepinephrine uptake inhibitor clomipramine during the neonatal developmental period in which the hypothalamus-pituitary-adrenal axis is maturing.A combination of behavioral, pharmacological, neurochemical, and histological techniques are used to assess the activity of the rats’ cortical-basal ganglia-limbic circuits as these have been shown to be abnormal in imaging studies of OCD patients.

Kreiss DS and Lucki I. (1995) Effects of acute and repeated administration of antidepressant drugs on extracellular levels of 5-hydroxytryptamine measured in vivo. Journal of Pharmacology and Experimental Therapeutics. 274:866-876