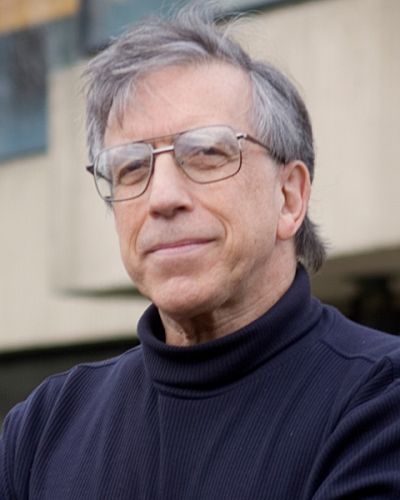 Miller's specific area of specialization is elementary information processing in humans and nonhuman animals, including learning, memory, and decision making. Although his research team in recent years has worked in the framework of Pavlovian conditioning, integration with both the physiological and human cognitive literature is sought at the theoretical level. His research is concerned with dissociating processes impacting perception, acquisition, retention, retrieval, and response generation, using impediments to performance such as contingency manipulations, stimulus competition, and associative interference (including extinction). His laboratory has found that training and test contexts (i.e., background stimuli) play central roles in modulating the expression of acquired information. Present research examines how retrieval processes can explain phenomena that are traditionally attributed to differences in acquisition. Experiments are being conducted to determine whether the retrieval rule that they have formalized based on a modified form of contingency theory (the Extended Comparator Hypothesis) can explain sufficient behavioral variation to allow simplification of contemporary theories of conditioning. For example, with this retrieval rule, behavior indicative of conditioned inhibition can be explained in terms of a decrease in US likelihood as opposed to associations to the absence of a US per se, i.e., negative associations. A second avenue of research is concerned with the role of temporal relationships between events in elementary learning. Their data indicate that temporal proximity not only fosters the formation of associations, but is invariably part of what gets encoded within the association. Moreover, this temporal information is a critical determinant of how the association will later be expressed in behavior. Their work in this area is summarized in what they call the Temporal Coding Hypothesis. With the intent of informing practitioners of exposure therapy in clinical situations, other studies are examining the variables that influence relapse following exposure therapy, as modeled by extinction of conditioned fear. Additional research focuses on similarities and differences in Pavlovian conditioning, contingency judgment, and causal attribution by animals and humans. Professor Miller has served as editor-in-chief of the two leading journals in his field, chaired NIH study sections, lectured extensively on five continents, and has been widely cited in the professional literature (over 20,500 citations, h-index of 71, and i10-index of 286). His current research is collaborative with laboratories in England and France and his own laboratory is staffed by postdoctoral fellows and undergraduate research assistants. Due to Dr. Miller’s age, new graduate students are not being admitted into his laboratory.