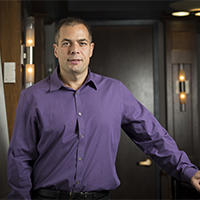 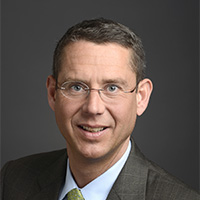 Chambers began working with Delta in 1986 as a summer construction inspector, held a number of technical and then managerial positions over the intervening years, and was named CFO in 2007. 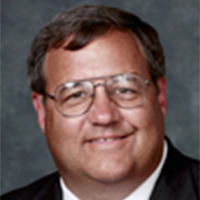 Franz is a member of HH&K's Business and Corporate Law, Labor and Employment, Health Care Law and Not for Profit Corporation and Foundation Practice Groups. He served as Chairman of the Firm's Business and Corporate Law Practice Group for nearly twenty years. Jim has served as counsel to a wide range of businesses in various areas of commerce in the role of lead or general counsel. 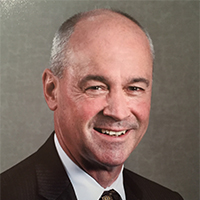 Lake is responsible for all banking activity in the community, a region that has eleven branches offering full retail, commercial and trust services. He worked in the Commercial Banking Group at JPMorgan Chase and its Binghamton predecessor banks for 20 years before coming to NBT in 2002. 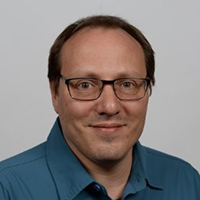 Layish grew up in Great Neck, NY and graduated from Binghamton University in 1991 with a BA in philosophy. He founded Argile Industries, a flooring company in 1990, and sold out in 1998. He then founded Red Barn Technology Group, Inc in 1996 as a small retail store. Red Barn Tech Group is now a diverse technology company. Its primary business is high performance computing for research and educational institutions nationwide. Jon has two wonderful daughters and is usually shadowed by Susie, his golden retriever. 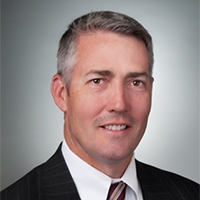 Newman is responsible for one of M&T Bank's seventeen regions, with a geography encompassing the 10 counties running along New York's Southern Tier including the cities of Corning, Elmira, Ithaca, Cortland and Binghamton. 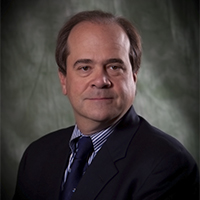 HH&K's practice focuses on banking, construction, corporate law and estate planning and Orband has served as Managing Partner since 1999. Additionally, he is a principal, director and corporate secretary of Surescan Corporation and a director of Security Mutual Life Insurance Company of New York. 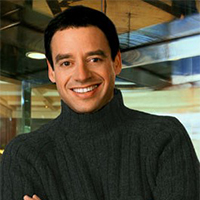 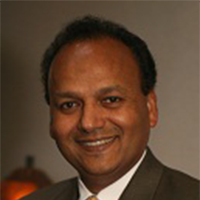 Siddiqui is head of this trans-Atlantic operation which provides controls and avionics for aircraft engines, air transport, military aircraft, helicopter, regional and business aircraft applications. The business is a key supplier to GE Aviation, Boeing, Lockheed Martin, Sikorsky, Embraer, and Gulfstream — and supports more than 600 airlines worldwide. Ehtisham is a registered professional engineer, has authored eight technical papers, and holds a patent in the area of high-speed rotating machinery. 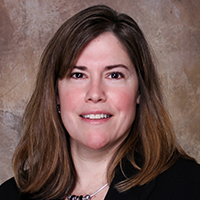 Security Mutual Life Insurance Company of New York was founded in 1886, and is one of the leading life insurance companies in the United States, providing competitive insurance products and services in all fifty states. A financial professional with more than 25 years of accounting experience, Ward began her career with Security Mutual Life in 2008, and in 2014 was promoted to her current position of Vice President, Financial Operations. In her current role, Ward is responsible for overseeing financial reporting, taxes, general accounting, and payroll. She is a member of the Company's Enterprise Risk Management, Investment, Security Compliance and Product Development Committees.