With a vision of being an influential force in a world where business and technology continue to converge, the Binghamton University School of Management has established a West Coast Advisory Council. 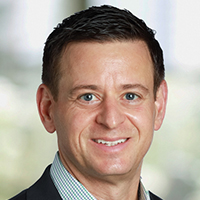 Blackman is based in KPMG's San Francisco office and serves as the lead partner responsible for market development of its Bay Area Alternative Investments practice. Seth works with both domestic and international clients within the hedge, venture, and private equity sectors, including fund of funds. He has extensive experience with various investment products, strategies and structures where he provides clients with key considerations and best practices in the industry. Seth is an audit partner and member of the firm's national hedge fund committee contributing to the development of KPMG's hedge fund platform and audit methodology. 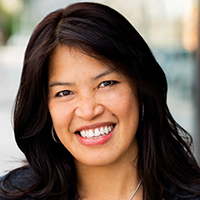 Cabalquinto is a senior finance executive with a proven track record of improving financial performance, increasing productivity and enhancing internal controls leading to increased enterprise value. She has over 25 years finance leadership experience in a variety of start-up, turnaround, stable and high growth business environments.

Most recently she served as Vice President and CFO for Universal Studios Hollywood, NBC Universal's theme park and Citywalk operations in Los Angeles. She has previously held various finance leadership roles within NBC Universal's broadcast division and Telemundo. Jennifer started her finance career as an auditor with Ernst & Young in New York. 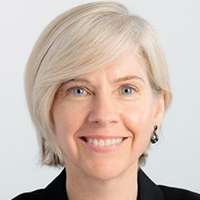 Hespe joined Broadmark in 2000. Her current responsibilities include oversight of financial, investment operations, compliance, legal and technology functions. She was previously Director of Wrap-Fee Administration at Kidder Peabody Asset Management, and has held roles in broker-dealer equity trading and senior management. 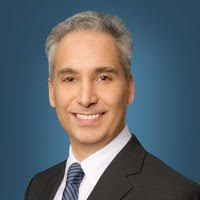 Hilbert is a Partner at CrossCountry Consulting and leads the firms San Francisco practice. He started his career at Deloitte and has over twenty-five years of experience in professional services developing accounting and technology consulting practices in the Bay Area and New York. 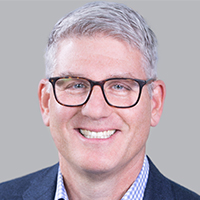 Meltzer is responsible for leading a team of more than 4,300 PwC professionals across San Francisco, San Jose, Sacramento, Seattle and Portland offices. His focus is on driving market strategy, developing talent and ensuring teams deliver a comprehensive client experience.
He was a member of PwC's Financial Services Leadership Team and led the Asset & Wealth Management sector and has more than 30 years of experience serving clients in the financial services sector with a specific focus on banks, asset managers, wealth managers and private equity firms. 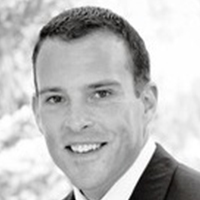 Jamie Mendola is the Head of Strategy and M&A for Mercer Park LP, which is a family office focused on the cannabis sector. Mercer Park is the sponsor for two publicly traded companies including AYR Strategies, a U.S. focused multi-state operator, and Mercer Park Brand Acquisition Corp, which recently raised $400mm via a SPAC to acquire a portfolio of cannabis brands. Jamie has nearly 20 years of experience as a public and private equity investor and has been an active investor in the cannabis industry for several years.

Prior to joining Mercer Park, Jamie was the Founder and Portfolio Manager of Pacific Grove Capital, a $300 million hedge fund focused primarily on investments in consumer services, payments and technology. He also managed the Pacific Grove Opportunity Fund, which focused on special purpose acquisition companies (SPACs), and was one of the top performing hedge funds since its inception. Pacific Grove was named the best new hedge fund by Hedge Funds Review in 2015 and Jamie received accolades from Institutional Investor as a Hedge Fund Rising Star and was named as one of Tomorrow’s Titans by The Hedge Fund Journal.

Prior to founding Pacific Grove in 2014, Jamie was a Partner at Scout Capital, which had AUM of approximately $7 billion. He was a senior member of the firm’s Investment and Risk Committees and helped to build Scout’s Palo Alto office. Previously, Jamie worked as a Principal of Watershed Asset Management, a private equity analyst at JLL Partners and an investment banking analyst at J.P. Morgan Chase. 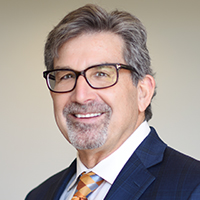 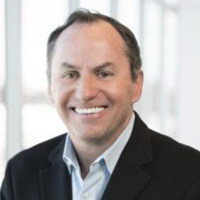 Before being named CEO in 2019, Swan was interim CEO for seven months and was chief financial officer, where he oversaw Intel's global finance organization, mergers and acquisitions, investor relations, information technology, and the company's Corporate Strategy Office. 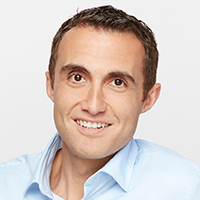 Zilberman is a general partner at Norwest Venture Partners, focused on early and mid-stage investments in enterprise companies. Previously, he spent 15-years at Comcast Ventures (CV) leading their entire enterprise investment practice. Zilberman brings a combination of operational, technical and financial advisory experience to bear as an investor and partner to entrepreneurs. Prior to joining CV, he was a business development manager at Flarion Technologies, and a communications and media investment banker and asset management associate at Lehman Brothers.

Zilberman led Comcast Ventures' investments in Aporeto, Bay Dynamics, Bento for Business, BitSight, College Ave Student Loans, Divide (GOOG), DocuSign, EdgeConneX, Lendio, Slack, Tact.ai, Uptycs, Vox Media, Zenefits, and was the founder and Chairman of CTI Towers. Dave is also on the board of directors and chair of the finance committee of BellXcel.