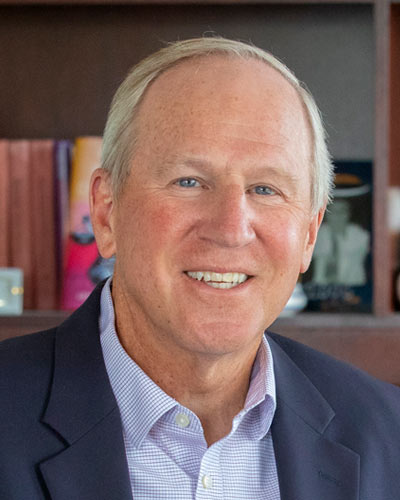 Donald Nieman is a professor of history. He served as dean of Harpur College of Arts and Sciences from 2008-12 and as provost and executive vice president for academic affairs from 2012-22. His research focuses on law, race, and civil rights in U.S. history, emphasizing the role that African Americans have played in using law and the Constitution to expand the nation’s understanding of citizenship, rights, politics, and the Constitution. He is the author of To Set the Law in Motion: The Freedmen’s Bureau and the Legal Rights of Blacks, 1865-1868 (1979) and Promises to Keep: African Americans and the Constitutional Order, 1776-Present (1991; 2nd. ed., 2020) and edited The Constitution, Law, and American Life: Critical Aspects of the Nineteenth Century Experience (1992), African American Life in the Post Emancipation South, 12 vols. (1994); Freedom, Race, and Reconstruction: The Collected Writing of LaWanda Cox (1997), and Local Matters: Race, Crime, and Justice in the Nineteenth Century South (2001). His op-eds on history and contemporary issues have appeared in Huffington Post, Newsweek, Salon, and the Washington Post. He is currently working on a book that seeks to explain why, since the 1960s, American politics has become gridlocked, nasty, dysfunctional, and, indeed, a threat to republican government.