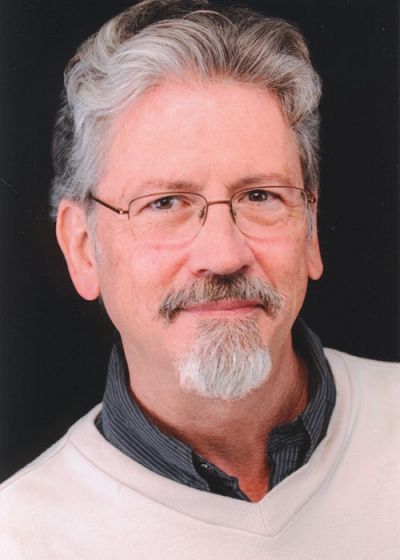 In 1987, Selleck joined a newly-formed robotics department at Sandia and was a member of a team that developed the first robotics-based radiation inspection systems for nuclear waste transportation containers. The system was one of the first to program a robot to touch an object by using a force sensor to detect contact. Selleck's contribution was the development and programming of computer vision algorithms that located the container as it arrived on trucks at the waste storage facilities.

In 1990, Selleck began designing and coding geometry sensors based on a structured lighting technique that used lasers and cameras to scan objects and build 3D maps. These maps were used to plan safe and efficient robot motions while operating in unknown environments. This was especially critical in tasks such as remediating nuclear waste and deploying robots into hazardous situations.

Since 2006, Selleck has been a lecturer in Mechanical Engineering at Binghamton University where he teaches Senior Capstone Design, Robotics, Measurements and Instrumentation, and Dynamics. He is a member of two engineering honorary societies: Tau Beta Pi and Pi Tau Sigma.