These two lots were originally purchased in 1913 from the Endicott-Johnson Realty Company by Antonio & Florence Battista. Antonio (Tony) Battista was listed in the city directories as working as a tanner. The building was constructed between 1915 & 1916, and it contained living quarters for multiple families, including the owners. The main floor was used over the years by various businesses. In most years, there were two businesses listed there.

The barber shop, shoe repair shop, and taxi business probably occupied only a small part of the main floor. The other portion was either a grocery or restaurant. The grocery operated by Angelo Chiala, eventually listed Antonio Fiacco as the operator. In 1933, the address first shows up in the business listing as a restaurant operated by Anthony (Donato) Monticello. 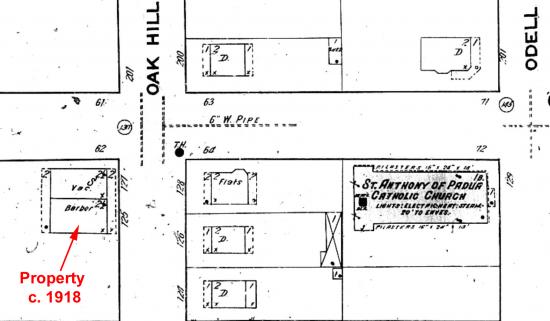 In 1936, the listing showed a restaurant operated by Camillo Iacovelli. The business was called "Parkview Restaurant". Camillo was one of 2 or 3 restauranteurs that claim to have started making the famous Endicott Speedie sandwich. Speedies were inexpensive in the late 1930s. Here's an example of an ad from 1938: 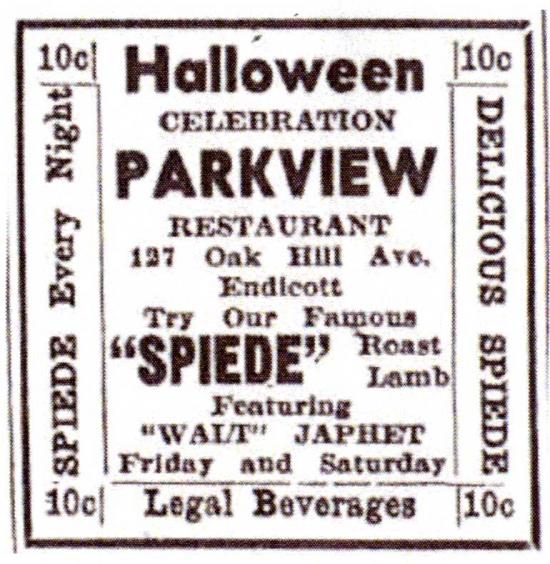 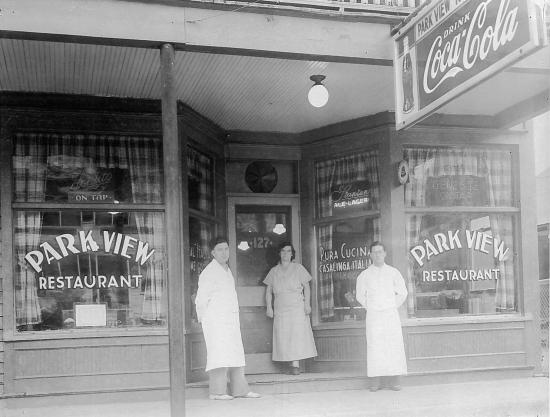 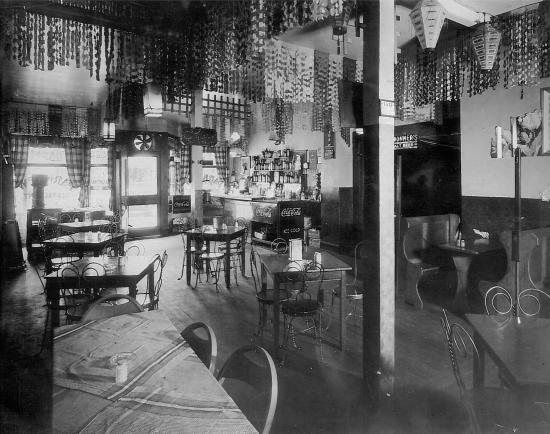 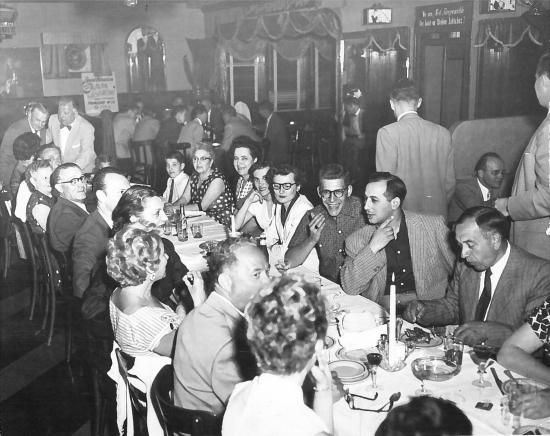 He continued to operate a restaurant at that address until 1941 when he moved his business to the George F. Highway. At that location, the business was known as "Camillo's Spiedi Bar". 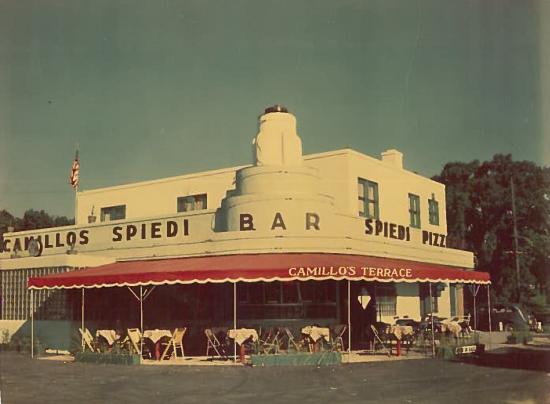 Camillo's Spiedi Bar
The next operator of a restaurant at that address was Eugene Krahwinkel, and was called Gene's Grill. In 1949, the business was taken over by Sylvan Battista, who operated a restaurant there until 1975. The business was then known as "Brill's Beacon Inn". In 1998, Broome County foreclosed on the property, and the following year, the Village of Endicott took over the property. The building was eventually demolished and the lot turned into a village parking lot.

This project is supported by a grant from the New York Council for the Humanities.
Any views, findings, conclusions or recommendations expressed in this program do not necessarily represent those of the National Endowment for the Humanities.