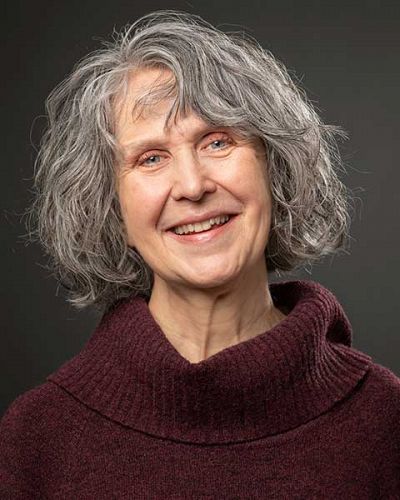 In 2003, Brady earned her certification as a Linklater Voice Teacher, making her one of 150 Designated Linklater Voice Teachers worldwide who teach in prestigious actor-training programs as well as regional theatres. Brady directs regionally, and is often part of the faculty at Shakespeare & Company's Month-Long Intensive Training Program for Actors. She has also worked as a vocal coach Off Broadway and for several productions at Binghamton University, in addition to working as an actress in New York, New England, New Jersey, and Ohio. Brady is a proud member of Actors' Equity and SAG-AFTRA.