Check out our upcoming shows! 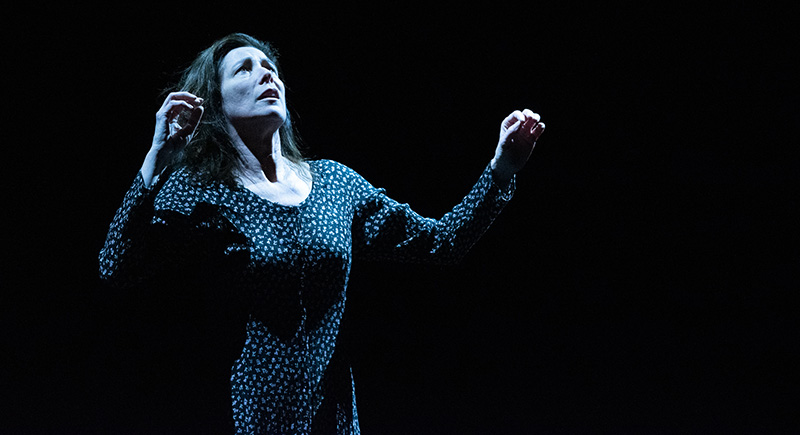 Michal Heiman (b. 1954, based in Tel Aviv) is an artist, curator, member of the Tel-Aviv Institute for Contemporary Psychoanalysis, theorist, and activist whose work inhabits the spaces between art and therapy, photography and diagnosis, theory and praxis. As installations, video, sound, photography, performance, and archival displays, her work has been shown in venues such as the University of Melbourne Museum of Art, Documenta X (Kassel), Le Quartier (Quimper), The Jewish Museum (New York), The Museum of Modern Art (Saitama City), The Van Abbe Museum (Eindhoven), Museum Ludwig (Cologne), the American University Museum (Washington DC), and the American Jewish University (Los Angeles).

Elizabeth Mozer is a director, actress, deviser (theatre maker) and educator, with a specialization in movement. Mozer's one-woman play The Asylum Project is drawn from the lives of patients of the Binghamton State Hospital; their stories are expressed both physically and verbally. Mozer performed The Asylum Project in NYC, Montreal, Boulder, and throughout New York, including performances at The Cherry Arts in Ithaca. In 2019, Mozer was selected to perform The Asylum Project at the International United Solo Theatre Festival in NYC where it received the award for Best Drama.

For Welcome Week events in Theatre, click to learn more!