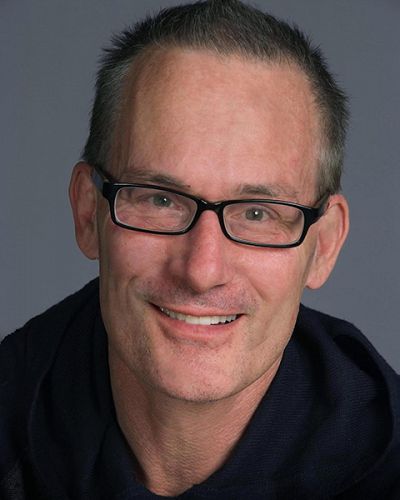 Horowitz is a co-winner of the Edinburgh Festival's Critics' Choice Award, the Moers International Comedy Arts Prize and was the 2007 recipient of the Broome County Heart of the Arts award. He has performed in international and national commercials for Brach's Candy, Pepsi Cola, White Stag Clothing, the Hirose Corporation and others. He has also performed in some 20 movies, including “House on Ghost Hill Road” and “Happy Hour,” the latter an official selection of the International Film Festival of Cinematic Arts in Los Angeles, the Saint Louis International Film Festival and the Minneapolis Underground Film Festival. He choreographed the production of “Orpheus” for the Theatre Department’s 2015 dance show.