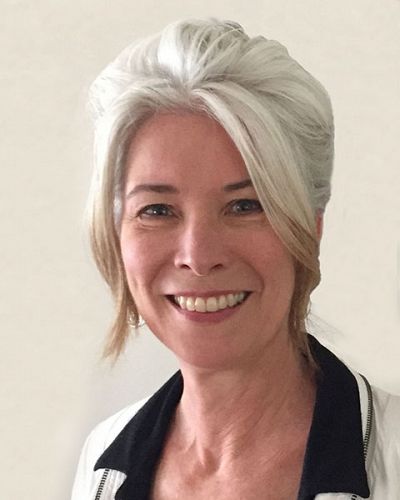 Elizabeth Mozer is a director, actress, deviser (theatre maker) and educator, with a specialization in movement. She is currently developing a new work entitled Natural Causes based on the lives of environmental activists, in particular tree sitters. Mozer recently conceived and wrote Castle on the Hill, which she directed and premiered at Binghamton University (BU). Castle on the Hill is based on Mozer’s original one-woman play The Asylum Project, drawn from the lives of patients of the Binghamton State Hospital; their stories are expressed both physically and verbally. Mozer performed The Asylum Project in NYC, Montreal, Boulder and throughout NY State, including performances at The Cherry Arts in Ithaca. In 2019, Mozer was selected to perform The Asylum Project in the international United Solo Theatre Festival in NYC where it received the award for BEST DRAMA.

Mozer has been an original cast member in the Broadway productions Teddy & Alice, Dangerous Games and Victor/Victoria. Recently, Mozer, as a member of the Cherry Artists’ Collective, performed in And What Happens If I Don't (World Premiere) George Kaplan (English language premiere) and Blank (North American premiere). Other recent credits include Throat with Civic Ensemble and the film The Mental State. Regional theatre roles include Sister Aloysius in Doubt, Rebecca in Ashes to Ashes and Sonya in Afterplay. Mozer has performed in numerous Off-Broadway productions and has been in close to one hundred TV commercials, in dozens of on-camera and live business theatre productions, and has worked as a voice-over artist. She is a member of SAG-AFTRA, AEA and AGVA.

Mozer's directing credits include Everybody, Dancing at Lughnasa, Dead Man’s Cell Phone, Rod Serling's The Twilight Zone, The Burial at Thebes and A Chorus Line at BU. She devised and directed Preemptive Strike, in which she was also a cast member (BU), The Crow (PA), and A Place at the Table (NYC). Mozer is the founding artistic director of the movement-theatre company Theatre in the Flesh, originating such works as Blood & Honey and The August 9th Project.

Mozer's creative research includes the embodied art of acting, somatic approaches to actor training, devising and performance, physical theatre, movement, creating and directing original theatre - both ensemble and solo works, the Meisner technique, auditioning and acting for the camera, theatre pedagogy and cross-disciplinary exchange. She has taught devising in the Physical Theatre Intensive at the Stella Adler Studio of Acting (NYC), and has taught physical acting and movement for actors at the Atlantic School, the Ted Bardy Studio and AMDA in NYC.