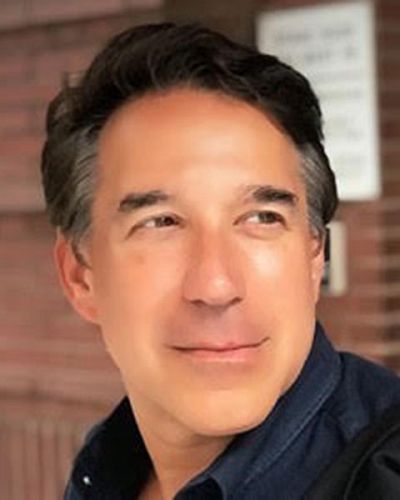 Keith Hurd graduated from Harpur College in 1989 with a double major in music and French romance languages and literature. He is president of Marketing Entertainment Group in New York City and is currently marketing Immersive Van Gogh. He was producer of the Emmy-nominated TV series Broadway Profiles with Tamsen Fadal for 5 years and producer/co-booker of concerts at The Green Room 42 in New York and Feinstein’s. He has had a successful career marketing and promoting live entertainment on Broadway, most recently The Illusionists, Rock of Ages, Bat Out of Hell and Spider-Man Turn Off the Dark. Other Broadway productions include: Liza Minnelli at the Palace, Billy Joel's Movin' Out, The Producers, Fosse, Ragtime, Kiss Me Kate, Swing, Proof, Jackie Mason, Jekyll & Hyde, Noises Off, The Allergist's Wife, Edward Albee's The Goat, Fuerza Bruta, Take Me Out, Victor/Victoria with Julie Andrews and Damn Yankees with Jerry Lewis. He was also responsible for marketing the STAR WARS film concerts for the New York Philharmonic, The Lord of The Rings Trilogy Concerts at Lincoln Center and pianist Lang Lang at Carnegie Hall.

He is a member of the Harpur College Advocacy Council and received the 2020 Harpur College 70th Anniversary Distinguished Alumni Award for the Division of Fine Arts and Humanities. Hurd also attended La Sorbonne University Paris IV.