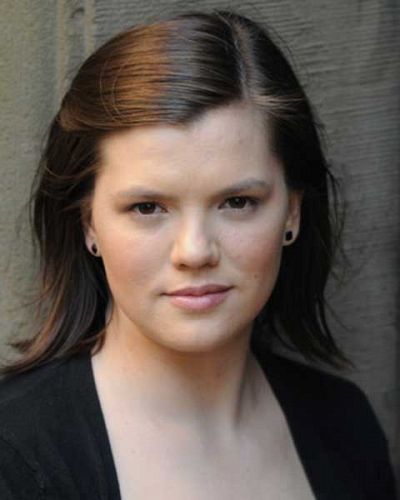 Jane Elliott is a theatre professor, actor/creator, director, and sometime voice and movement coach. She is especially interested in theatre for social justice, devising, new play development, and re-imagining “classic” plays to center traditionally underrepresented identities. She is currently the faculty facilitator of the theatre department’s Diversity in Action Committee.

Elliott has worked Off and Off-Off Broadway, at regional theatres, and on projects in the U.K. and Japan. Some favorite projects include Seating Arrangements at The Flea Theatre (actor/creator), The Gender Project at The Bowen Theatre (director/creator), and The Most Massive Woman Wins with Hostos Repertory Company (actor/voice coach). She has taught at Ohio State University, Borough of Manhattan Community College, Hostos Community College, LIM College, and Washburn University.

Elliott received her BA in Theatre Studies, with concentrations in Acting and Education, from Emerson College. She received her MFA in Acting, with a concentration in New Works Creation, from Ohio State University. She also holds certification in the “Stand Up For Shakespeare” methodology from the Royal Shakespeare Company, and has trained and performed with SITI Company.