Archaeologists from the Public Archaeology Facility (PAF) first identified the Precontact Canadarago Lake I site in 2008. The site was identified during a Phase 1 reconnaissance survey for a culvert replacement along NY Route 28 in Otsego County. The site is located on a glacial till terrace overlooking the western edge of Canadarago Lake and within proximity to several unnamed small streams.

The site’s location on the western shore of Canadarago Lake offered precontact people a highly accessible and rich natural and cultural landscape. During the precontact period, upland lakes and the associated creeks and wetlands offered optimal locations for temporary camps that fulfilled yearly subsistence needs and became an integral part of a highly ritualized landscape. Archaeologists noted evidence for site use during the Late Archaic (4000-1800 BC), Transitional (1800-700 BC), Early Woodland (700 BC to AD 0), and Late Woodland (AD 900-1550) periods. Browse the following pages to learn more about the rich precontact history uncovered at the Canadarago Lake 1 site. 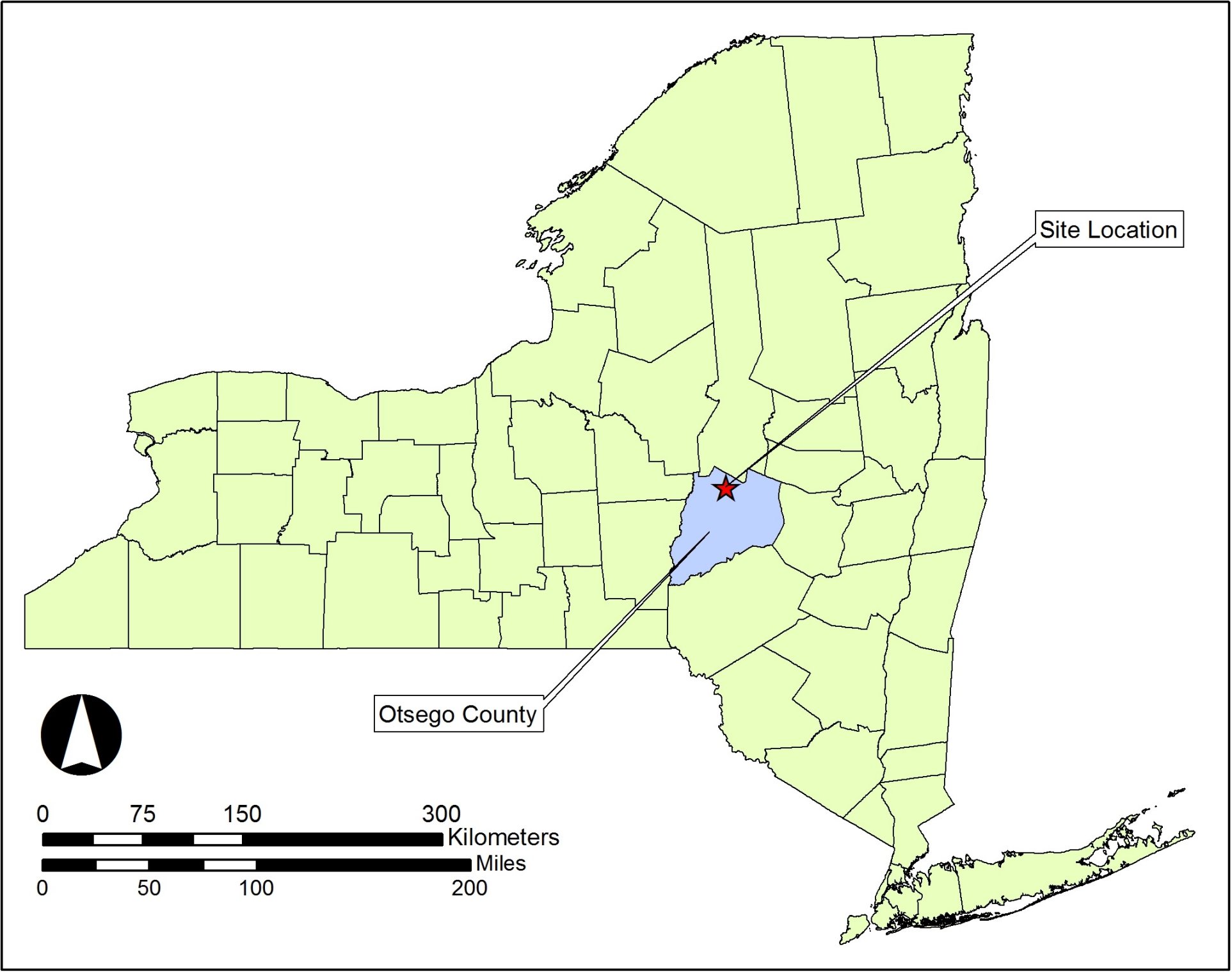