The National Science Foundation has honored more than 20 Watson College faculty members over the past two decades with CAREER Awards, which support early-career faculty who have the potential to serve as academic role models in research and education. 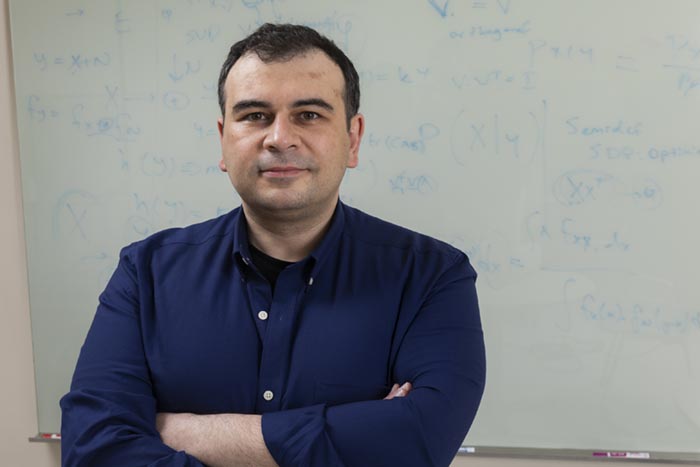 Professor Akyol is examining the use of game theory for leveling the playing field when different networks or senders and receivers have competing goals. Read more. 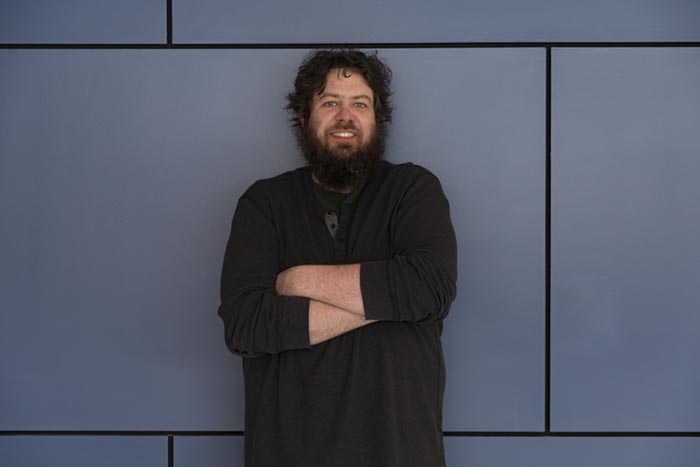 Towards a Data-driven Understanding of Online Sentiment

As part of his ongoing research to better monitor content on social media and elsewhere on the internet, Professor Blackburn wants to develop tools that can better sort and analyze users' posts, especially images. Read more. 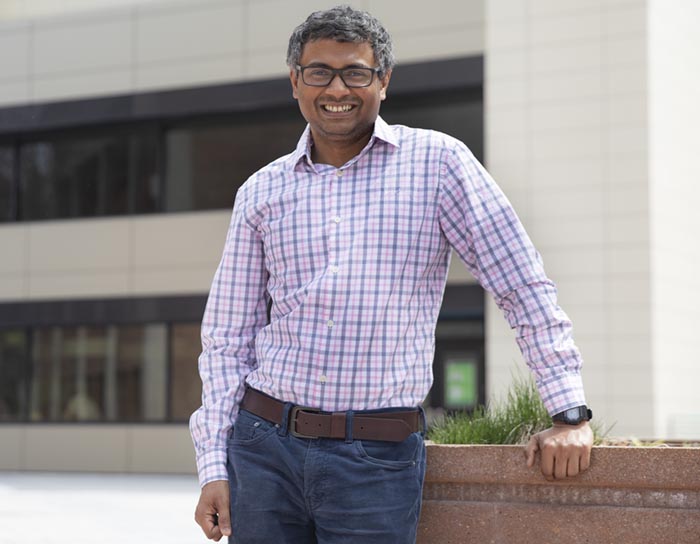 Professor Prakash uses binary analysis techniques to understand the inner workings of a software and to identify potential holes that could let hackers in. Read more. 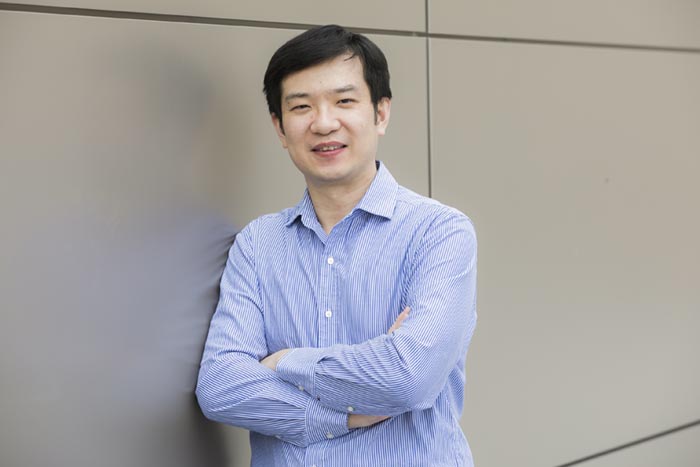 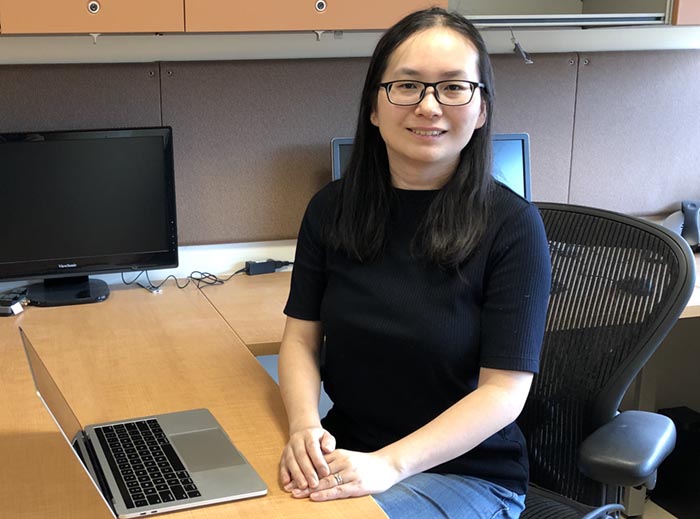 Professor Liu's research on immersive media centers on area-of-focus projections, which analyzes human behavior to decide which parts of a 360-degree image get most of a user’s attention and rendering those with the maximum amount of processing power. Read more. 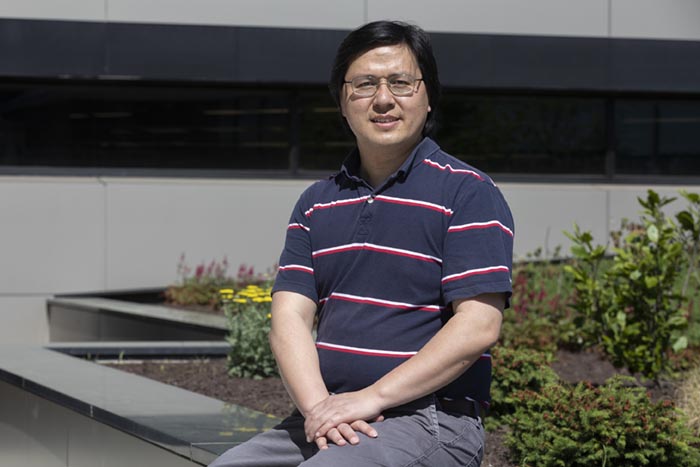 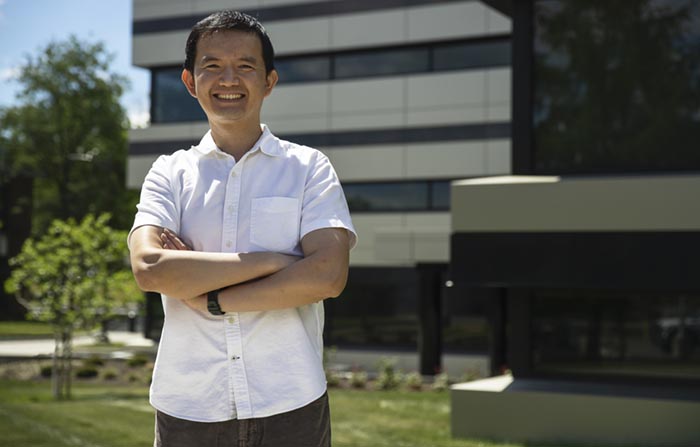 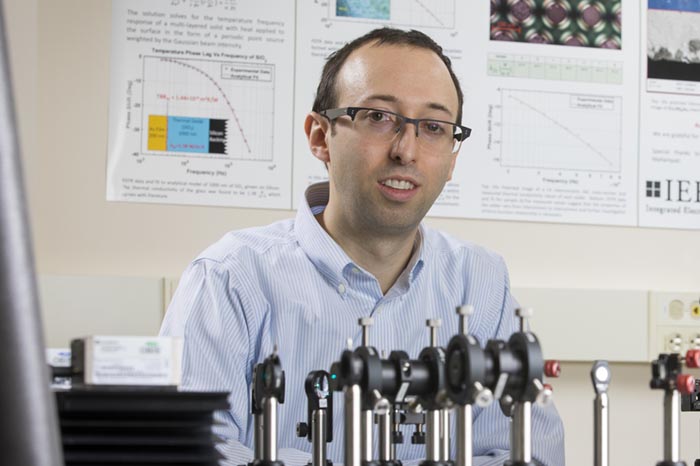 Professor Schiffres is seeking alloys that can dissipate heat more quickly than materials in current use, which has applications in additive manufacturing as well as electronics packaging and superalloys. Read more. 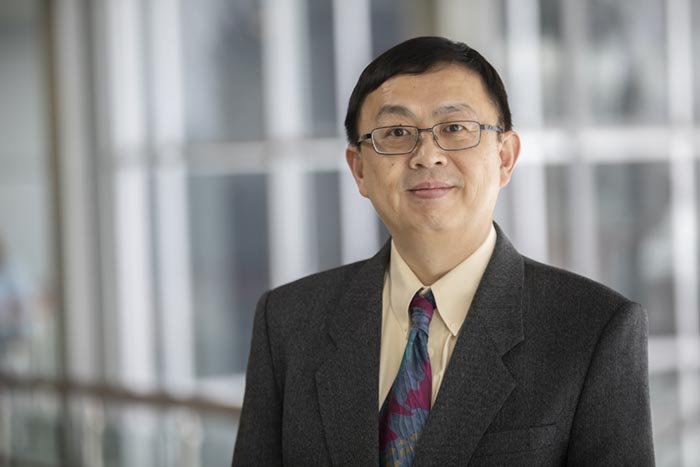 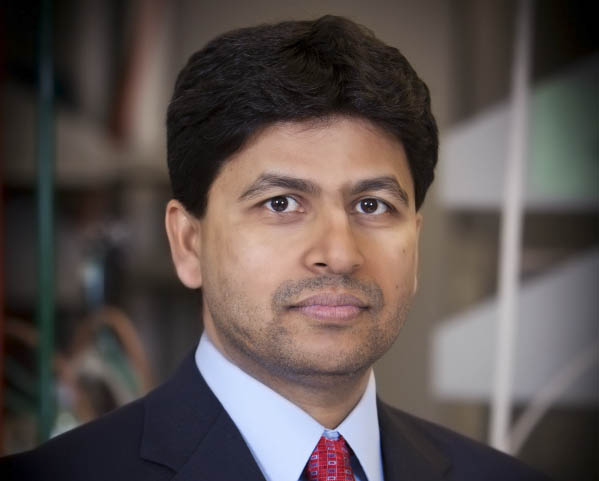 Professor Dhakal's work focuses on solar cells made with perovskite, a crystalline mineral found in nature that has shown the potential to create solar cells that are just as efficient as the silicon-based type. Read more. 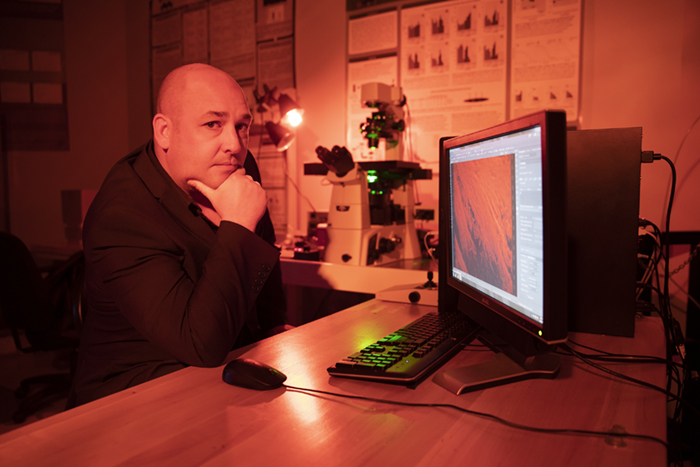 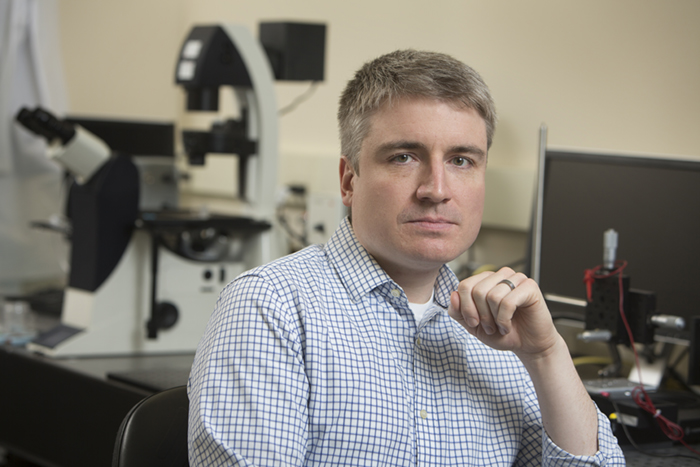 Professor Chiarot's technique for 3D printing, called electrospray, puts tiny particles into a solvent and applies them to a surface, creating electronics in a process not unlike an inkjet printer. Read more.