A single diagnostic projectile point (Meadowood) places site use within the Early Woodland Period, from approximately 700 BC to AD 0. The Early Woodland Period for the Northeast generally coincides with an abrupt environmental transition to a warmer, wetter climate. The cultural shift from the Archaic/Transitional to Early Woodland was characterized by more frequent and more severe flooding episodes. This flooding changed the landscape, and it changed where groups lived and where they got their food and resources they used in their everyday lives. Archaeological evidence for an extensive period of Early Woodland settlement is relatively sparse compared to other periods (particularly the Late Archaic). Only a handful of associated sites and components have been identified and excavated, and of these known locales, many tend to be small occupations with short-term periods of landuse. Archaeological sites from this period begin to show evidence that people experimented with domesticating native plants and growing tropical cultigens, such as maize. Along with farming, more sedentary communities developed that stayed in one place for longer periods of time. Limited information exists on how and why this shift from seasonally nomadic hunting and gathering to a village system based on farming occurred. Earlier, some regions of the Northeast and Midwest experienced a surge in ceremonial complexes related to the mound builders of the Ohio Valley. This may have created a demand for new food procurement methods to support the feasting and architectural accomplishments associated with these communities. 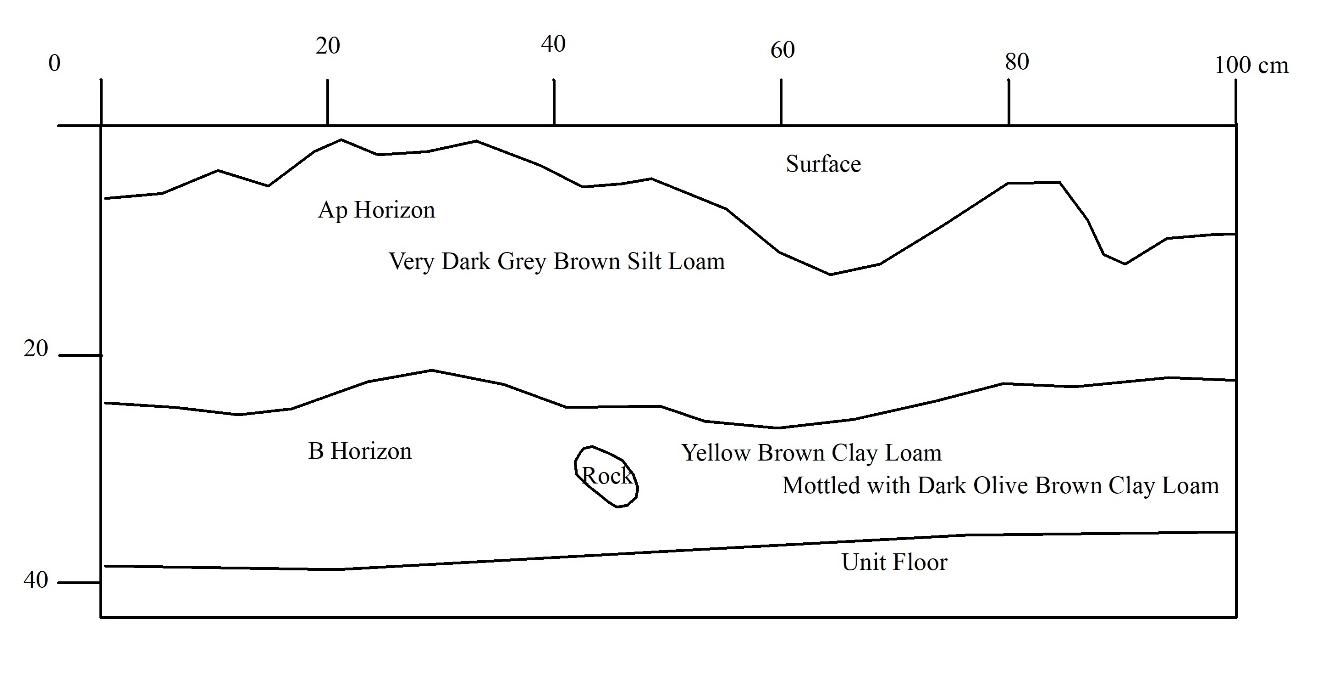